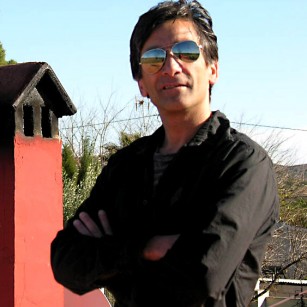 Simon Bowler is a seasoned producer, director and writer of almost 700 hours of film, broadcast and cable television programming.

After graduating with a degree in Film and TV Production from the University of Westminster in London, Simon started at the BBC where he ran several shows for BBC World Service Television.  He then went freelance and produced, wrote and directed feature documentaries for Channel 4, The World Bank, and Friends of the Earth.  He came to the United States and produced the acclaimed mockumentary feature film ‘Man of the Year’.  He worked as an entertainment radio journalist in Los Angeles, interviewing hundreds of actors and directors. Simon then worked in development with filmmakers and producers such as George Hickenlooper (Hearts of Darkness), Michael Phillips (Close Encounters), and Derek Gibson (Platoon, The Last Emperor).

He returned to television and produced, directed and wrote multiple shows for ABC, PBS, Discovery, Oxygen, Bravo, Channel 4 (UK), Fox, and Cisco Systems, Global Green, and Friends of the Earth.

He has shot on locations around America, across Europe, in the mountains of Nepal, the jungles of Bangladesh, the inner cities of India, the wilds of Borneo, and throughout his home country of Britain.   He has produced and post-produced game shows, reality shows, and hard-hitting investigative documentary features about deforestation, the corruption of international aid money, and the gangs of Los Angeles.

He is currently developing a major television drama series.

The Briefing
by Simon Bowler

On the tenth anniversary of 9-11 a U.S. Lieutenant reports to a General on progress against terrorism since the attacks, but what she tells him isn’t what he expected to hear… The Enemy of the State
by Simon Bowler

Athens. 399 BC. The newly restored democracy is on shaky ground, the city is under threat from without and within.  Talk of betrayal, revolution and invasion pervade. The democratic leaders request the help of old man Socrates, the so-called philosopher, but when he refuses they threaten to put him on trial for heresy and corruption.  They believe they cannot lose the case, but in the trial the old man turns the tables and puts the democracy itself on trial. 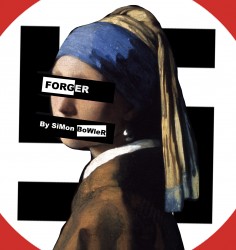 The rise and fall of the greatest art forger in history. 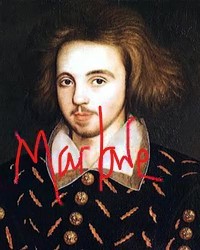 The rise of the poet, lover, and spy, Christopher Marlowe.