Jerome and Many Voices Fellows spend a year in residency in the Twin Cities, working in an individualized and hands-on way with the Playwrights’ Center artistic staff—some of the most experienced and connected theater professionals in the country. In addition to an $18,000 stipend, fellows receive $2,000 in play development funds to workshop new plays with professional directors, dramaturgs, and actors. The Center also builds connections between the playwrights and producers of new work. This holistic and customized combination of financial support, workshops with collaborators, and professional connections is career-changing for most playwrights.

The Many Voices Mentorship awards a Minnesota-based beginning playwright of color with individually-curated writing and play development services and a $2,000 stipend. The 2018-19 Many Voices Mentee is Antonio Duke, a Twin Cities actor and playwright who will use his mentorship to explore his ancestral odyssey, using mythology to create stories that embody the black diaspora. He has performed his solo pieces at Pillsbury House Theatre as part of the Naked Stages Fellowship and at the Guthrie Theater’s Solo Emerging Artist Celebration.

Fellowships at the Playwrights’ Center, made possible in part by the McKnight and Jerome foundations, provide more than $300,000 each year to artists. The 2018-19 McKnight National Residency and Commission recipient (Idris Goodwin) and 2018-19 McKnight Fellows in Playwriting (May Lee-Yang and Tori Sampson) were announced previously. New Core Writers and McKnight Theater Artist Fellows will be announced soon.

All Playwrights’ Center fellows and Core Writers are selected by diverse national panels of artists and theater leaders. 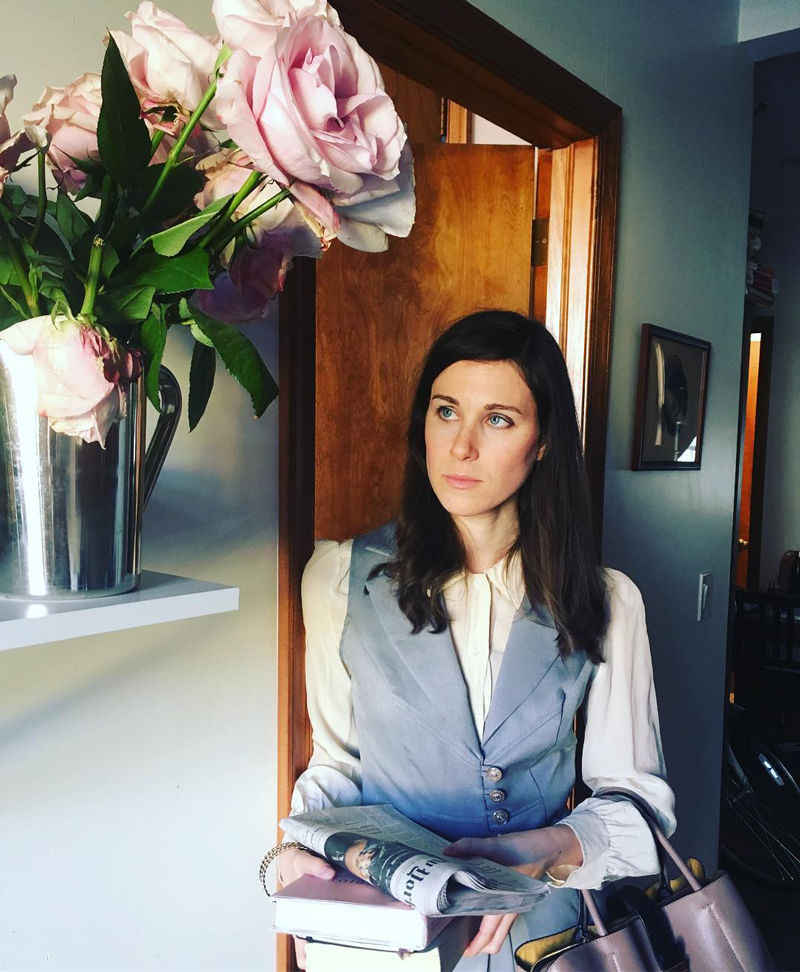 Sofya Levitsky-Weitz is a member of EST/Youngblood and has developed work with EST, the Brick, Williamstown, the cell, JACK, BAC, Barn Arts Collective, The Hearth, the Araca Group, the Tank, Hearth Gods, Dixon Place, the Flea, Steep Theatre, Chicago Dramatists, Hearth Gods, and more. Commissions from Steep Theatre and Chinatown Soup. Semi-finalist for The Playwrights Realm Writing Fellowship and Princess Grace Award. Finalist for Actors Theatre of Louisville’s Heideman Award and published (twice) in The Dionysian. She was chosen for the University of Central Florida’s inaugural Pegasus PlayLab this spring and serves as the official annual judge for Hendrix College’s playwriting competition. She got her MFA in Writing for the Screen & Stage at Northwestern University and teaches writing at St. John’s University. sofyaweitz.com

The Jerome Fellowship will give me the space and resources to be prolific – as I know I can be, creating new scripts and revising current ones. I am so excited to shape my goals with the amazing staff at the Playwrights' Center and focus my energy on being an artist both in action and in my own view of myself – an immeasurable gift. 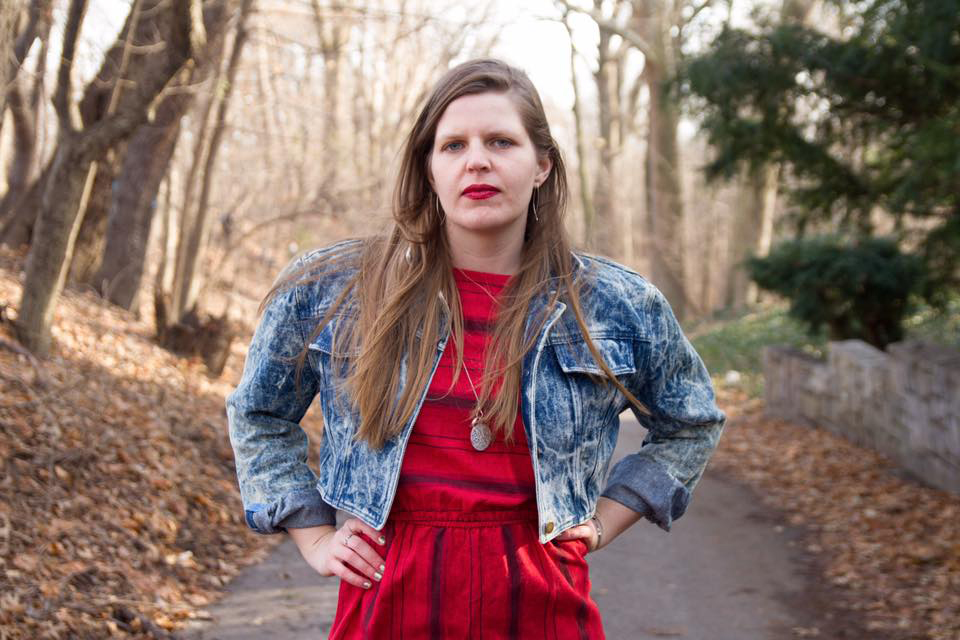 Casey Llewellyn is a playwright whose work interrogates identity, collectivity, and form. Works include O, Earth (commissioned and produced by The Foundry Theatre, 2016); I Am Bleeding All Over the Place: A Living History Tour (conceived by Brooke O'Harra, co-written with her, La Mama, 2016); The Body which is the Town; Come in. Be with me. Don't touch me.; Obsession Piece; The Quiet Way; Existing Conditions (co-written with Claudia Rankine); and I Love Dick, an adaptation for theater of the book by Chris Kraus. Casey is a member of the curatorial team of The Racial Imaginary Institute. www.caseyllewellyn.com

I'm excited and so grateful to the Playwrights' Center and the Jerome Foundation to have time, space, and support to devote this coming year of my life to writing! I'm looking forward to developing a new play in the artistic community this fellowship, the Center and Minneapolis. I've already been blown away by the care of the folks at the Playwrights' Center, and everyone keeps telling me Minneapolis is amazing. I sense this experience will open me as an artist. 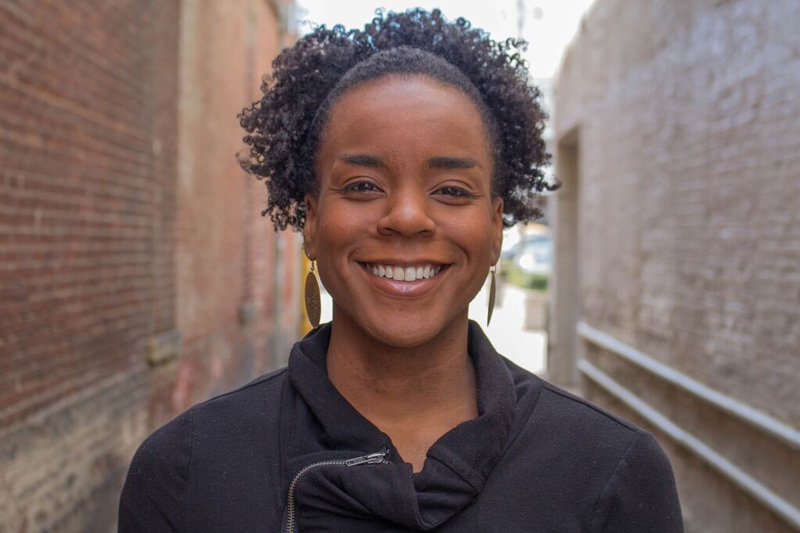 Philana Imade Omorotionmwan (o-more-o-tune-wha) is originally from Baton Rouge, LA. Her writing frequently considers how the processes by which we are “othered” can often lead to our bodies feeling like prisons. Her plays include Before Evening Comes, Strong Face, Fireflies, and The Defiance of Dandelions. Her work has been developed and/or recognized by the American Playwriting Foundation, BAPF, Br!nk, La MaMa, and Athena Project. A two-time finalist for the Heideman Award, she holds a BA in English from Stanford University and recently completed an MFA in Playwriting. philanaplays.weebly.com

I’m excited about the Jerome because it means that someone believes the playwriting I’m doing has value and is deserving of time and support to develop. At the top of my list of goals for the year are 1) rewrites on my satire about misogynoir and Follywood and 2) beginning to work on a brand spanking new play about a girl with a beard made of gold. I’m looking forward to getting to know the other fellows and their work. 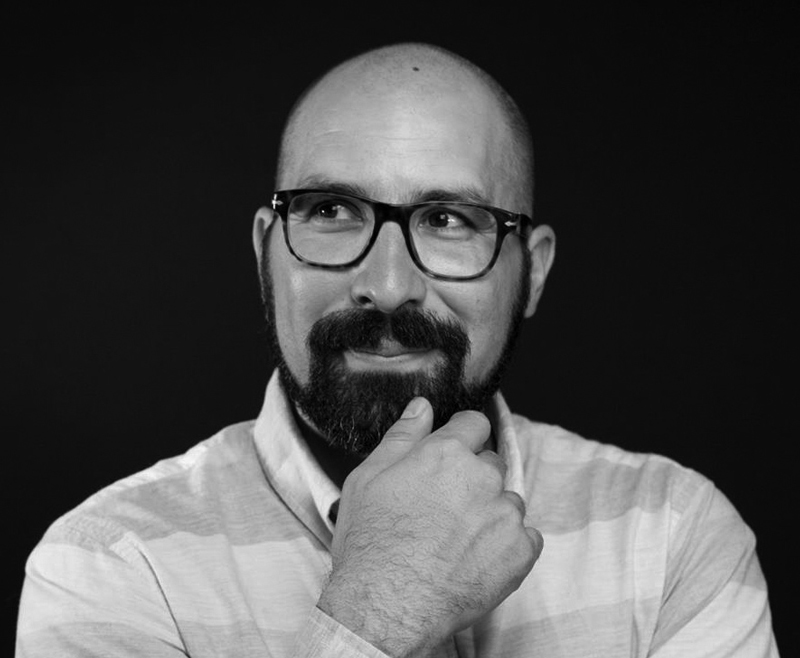 Marvin González De León is a Reno and Phoenix based playwright. He has worked with Good Luck Macbeth Theatre Company, Reno Little Theater, Teatro Bravo, and Arizona State University. He was a national finalist for the Kennedy Center American College Theater Festival’s 10-minute play category, as well as their National Partners of the American Theatre Playwriting Award. He was a finalist for the Latinx Theatre Commons Carnaval of New Latinx Work, and twice participated in the Theater Masters National MFA Playwrights Festival. Two of his short plays are published through Samuel French. González De León received his MFA in Dramatic Writing from Arizona State University in 2017.

Being a Many Voices Fellow means I am joining the chorus of underrepresented voices that is shaking the dead leaves off the American theater so something fresh can grow in their place.

This year, I am working on a couple comedies. The vibe this year is playing the Fool and speaking truth. Plus, the world could use a good laugh. 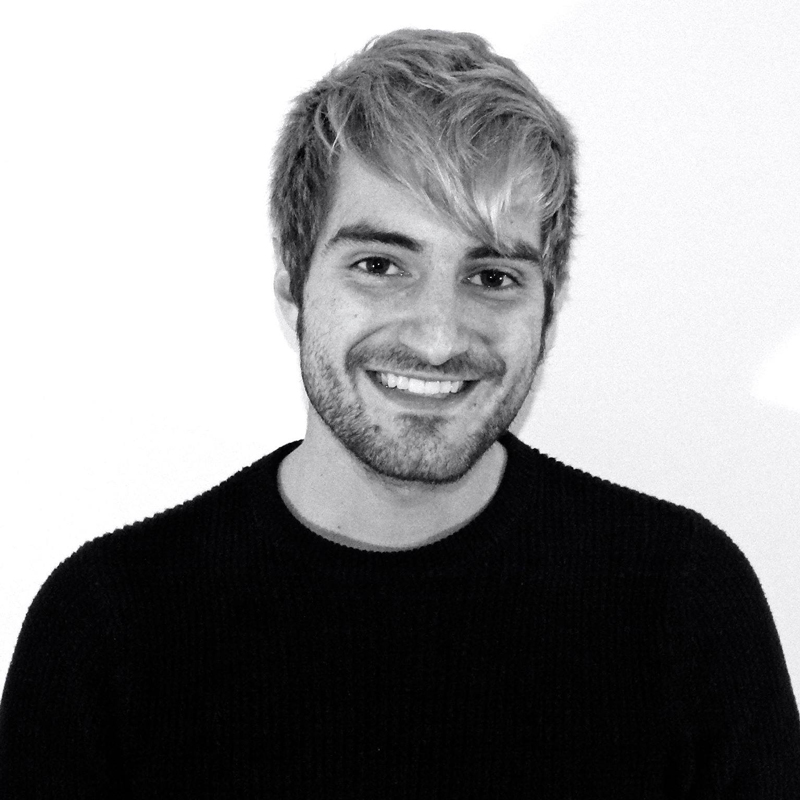 Haygen-Brice Walker is a queer Puerto Rican-American playwright-producer born and raised in the American South. His playscapes are often populated by gay werewolves, drag queens, white buffalos, Jennifer Lopez, cocaine, dreamers, John Wayne Gacy, and lots of fonts. Haygen-Brice is a third-year member of The Foundry at PlayPenn and a 2018/20 Core Playwright at Interact Theatre Company. In 2015, with director-producer Elaina Di Monaco, Haygen-Brice co-founded ON THE ROCKS, a production company for their frequent late-night, BYOB, deep-fried, theatrical dumpster-fires. Their work has been seen in unconventional venues throughout Philadelphia. haygenbricewalker.com

The Playwrights’ Center is like Hogwarts for playwrights...so to say that I’m excited is definitely an understatement. I wrote a crazy, two-hundred page gay werewolf play and someone read it and connected to it and was willing to take a risk on the writer of it.

I’m honored to be immersed in a community of writers that I’ve been admiring from afar for so long. To be able to sit in the same room with all of these theatrical rockstars makes me blush. Furthermore, to be coming to the Center as a Many Voices Fellow makes me so, so proud. I want to elevate people of color and their stories and to be in this cohort representing Latinx writers is huge for me. 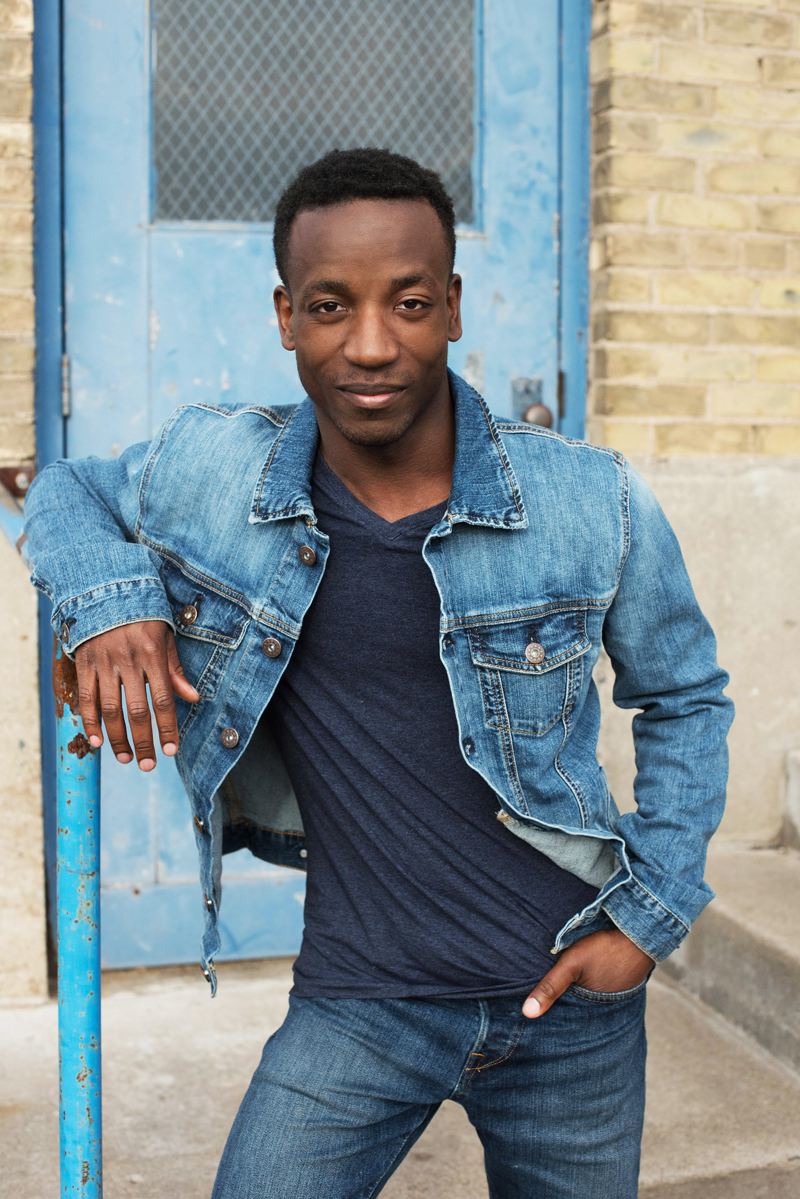 Antonio Duke is a Twin Cities based actor and playwright. His artistic aim is to create stories that embody the black diaspora. In his writing he focuses on mythology. Within mythos lies intimate and epic circumstances that he’s driven to explore. He conjures most of his muse from black spiritualities. He’s an alumnus of the University of Minnesota/Guthrie BFA Actor Training Program. He has two solo performance pieces: Ashes of Moons which debuted at Pillsbury House Theatre as part of the Naked Stages Fellowship, and Tears of Moons which debuted as part of the Guthrie Theater’s Solo Emerging Artist Celebration.

I’m excited for this mentorship because it will allow me to hone into my ancestral odyssey. I will have time to investigate the ancestors who are gone and the ones whose spirits still linger.