Please help us welcome 2018-19 McKnight Fellows in Playwriting May Lee-Yang and Tori Sampson. 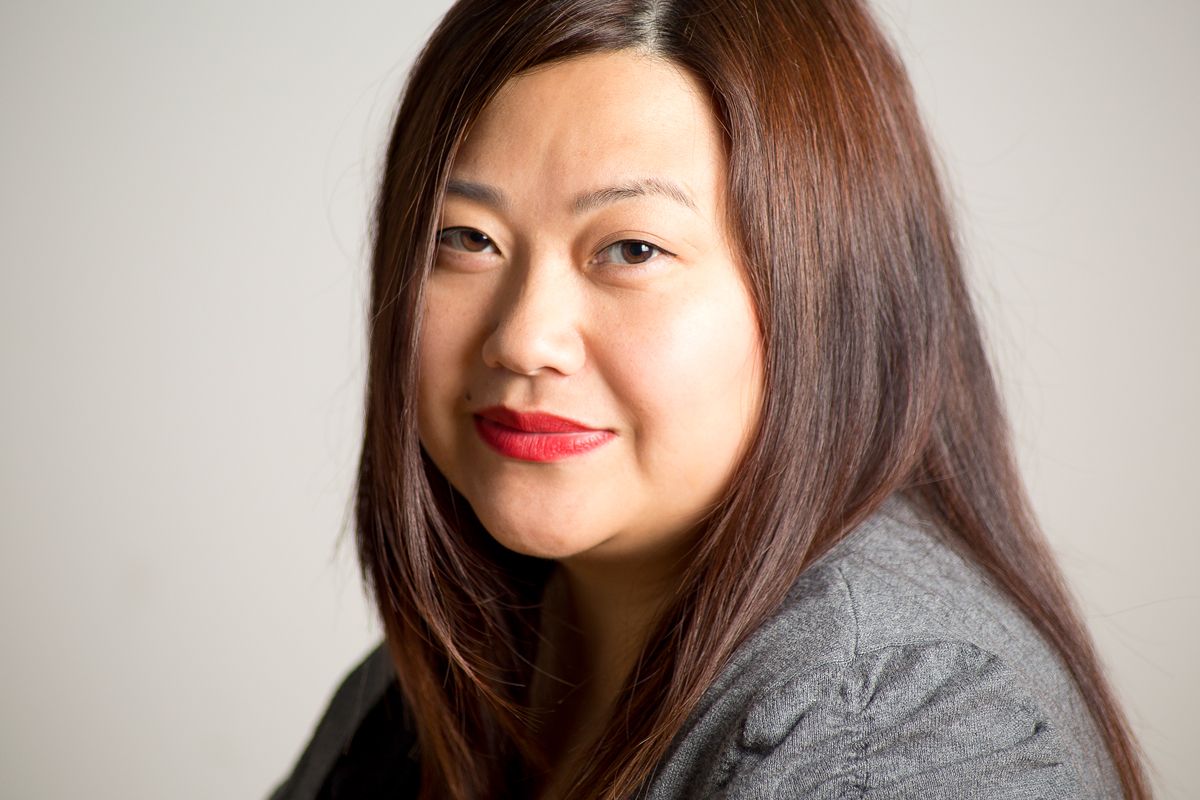 May Lee-Yang is a writer, performance artist, and teaching artist who was part of the Playwrights’ Center’s Many Voices program in 2002-03 and 2008-09. Her plays include Hmong-Lao Friendship Play or Lao-Hmong Friendship Play, Confessions of a Lazy Hmong Woman, and The Korean Drama Addict’s Guide to Losing Your Virginity, which premieres July 27 at Theater Mu. Her work has been/will be presented at Theater Mu, Park Square Theatre, Steppingstone Theatre, Intermedia Arts, Illusion Theater, The Center for Hmong Arts and Talent (CHAT), Out North Theater, and the National Asian American Theater Festival. She has received grants from Bush Leadership Fellowship, the Minnesota State Arts Board, the National Performance Network, the Midwestern Voices and Visions Residency Award, the Playwrights’ Center, Intermedia Arts’ Beyond the Pure Writing Fellowship, and the Jerome Travel Grant. In 2016, she received an Ordway Sally Award for Arts Access.

May says, “I’m excited about this fellowship because it will give me the luxury of time and resources to experiment, research and bring life to projects that don’t yet have a home.” 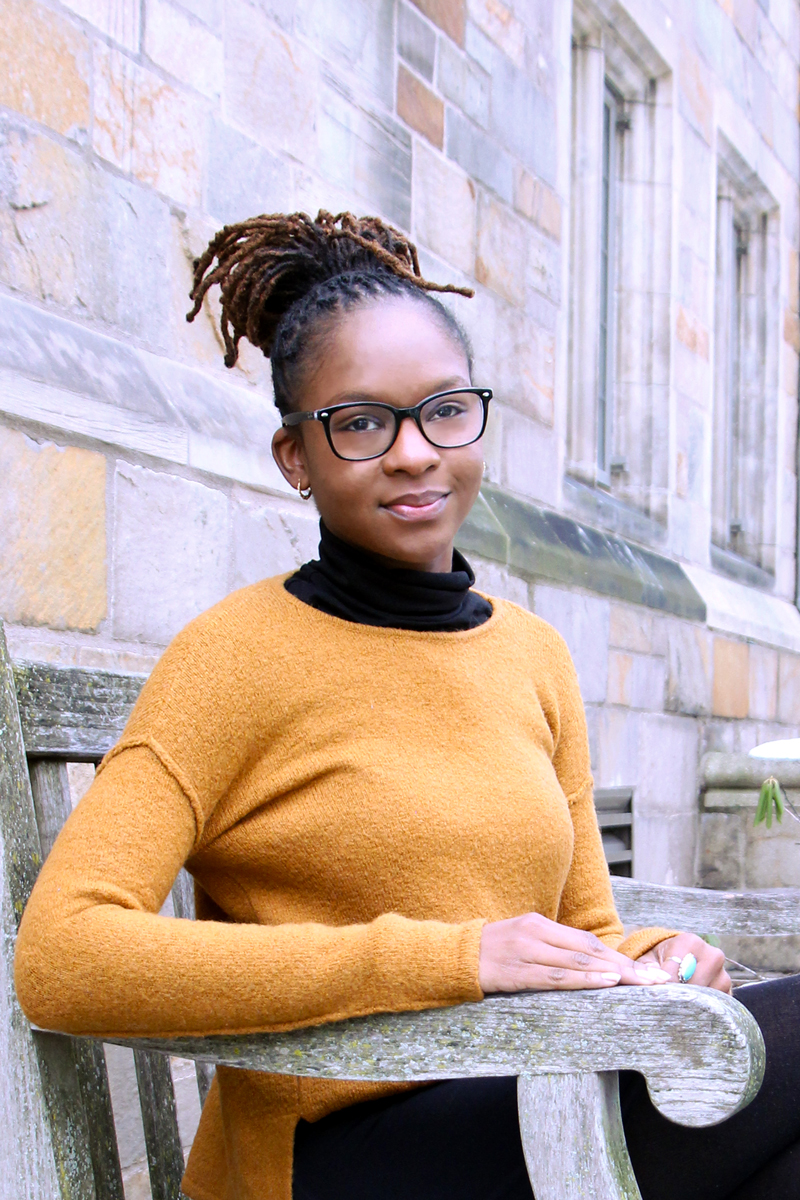 Tori Sampson is a 2017-18 Jerome Fellow at the Playwrights’ Center. She is currently working on commissions for Berkeley Repertory Theatre, Yale Repertory Theatre and Atlantic Theater Company. Her plays include If Pretty Hurts Ugly Must be a Muhfucka (Playwrights Horizons 2019), This Land Was Made (Vineyard Theater 2018), and Cadillac Crew (Yale Repertory 2019). Her plays have been developed at Great Plains Theatre Conference, Berkeley Repertory Theatre’s The Ground Floor residency program, Victory Gardens Theater’s IGNITION festival, Playwrights Foundation, and Ubuntu Theater Project. Two of her plays appeared on the 2017 Kilroys List and she holds an Honorable Mention from the 2016 Relentless Award. She is the Kennedy Center’s 2016 Paula Vogel Playwright and second-place Lorraine Hansberry recipient. She is a 2017 finalist for the Alliance Theatre’s Kendeda Prize and a 2018 Susan Smith Blackburn Prize finalist. She holds a BS in sociology from Ball State University and an MFA in playwriting from Yale School of Drama.

Tori says, “This fellowship means that I have another year of being a full-time playwright ahead of me!”