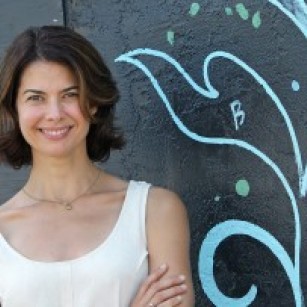 Nancy’s award-winning contemporary adaptations of Shakespeare, The New World,  Old Hearts Fresh, Good in Everything, The World Begun, and Remember Me were commissioned and produced by Shakespeare Festival St. Louis where she is Playwright-in-Residence.  Her play, Venus, was a finalist for the Next Generation Playwriting Prize 2012.  Her one act with novelist Peter Grandbois, Present Tense, was a winner of the first annual LaBute New Play Festival in 2013. Mutual Consent, also with Peter Grandbois, was produced by California Repertory Theatre in 2015. She is now working on a sixth commission for Shakespeare Festival St. Louis to be produced in June 2017.

She is the also the author of three plays for families and youth, The Runaway Cupcake: A Play About Eating for Families Who Eat (OnSite Theatre Company) Found at Sea (St. Louis Symphony) and A Most Outrageous Fit of Madness (Shakespeare Festival St. Louis Education Tour)

Nancy is a transplant to St. Louis from Los Angeles, where she had been living and working as an actress for thirteen years.  New York theatre credits include work onstage at Manhattan Theatre Club, New York Theatre Workshop, Ensemble Studio Theatre, Tribeca Lab and elsewhere.  She has worked in regional theatres all over the country, including South Coast Repertory, Berkeley Repertory, Geffen Playhouse, Pasadena Playhouse, Hartford Stage Company, The Old Globe, Dallas Theatre Center, McCarter Theatre, Baltimore Center Stage, Cincinnati Playhouse, and ACT, among others.

On television, she portrayed the role of Susan Bates on the long-running classic soap opera, The Guiding Light.  Other television credits include Numbers, The Medium, Huff, The Bold and the Beautiful, Law and Order, Law and Order SVU, Star Trek Voyager, Chicago Hope, Mad About You, and Newsradio, among others.

Nancy is Assistant Professor of Theatre at Saint Louis University, where she both directs and teaches acting, voice, and speech. 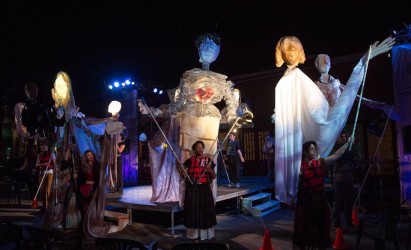 A contemporary mash-up adaptation of Hamlet, Romeo and Juliet and Midsummer Night's Dream. Created in community with residents of the Maplewood neighborhood of St. Louis, and based on the people who live there, living and dead. 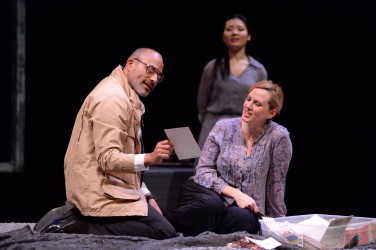 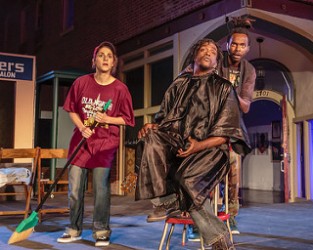 A contemporary adaptation of Shakespeare's Twelfh Night produced by Shakespeare Festival St. Louis in 2015 as part of their award-winned Shakespeare in the Streets projcet. Currently nominated for STL Theatre Circle award for Outstanding New Play of 2015. 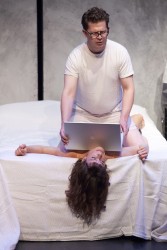 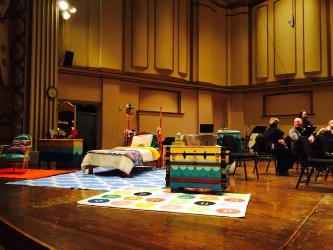 Tales of Shakespeare: Found at Sea

Produced by Shakespeare Festival St. Louis in collaboration with the St. Louis Symphony, 2016. 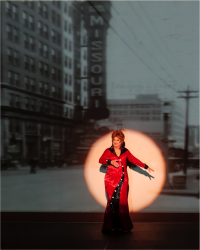 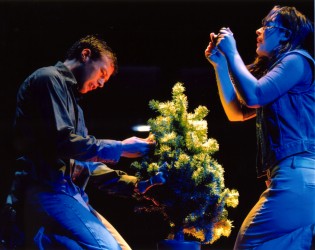 One act contemporary reimagining of the Greek flood myth of Deucalion and Pyrrha. Produced as part of The Songs of the Siren New Play Festival, California State University Long Beach, 2010. 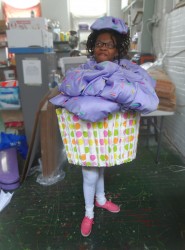 The Runaway Cupcake: A Play About Eating for Families Who Eat

A contemporary adaptation of international food-themed folktales for families of all ages to enjoy together. 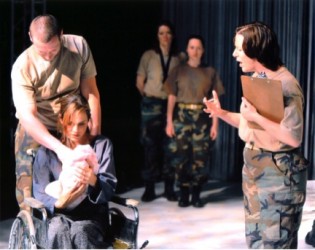 A full-length play based on a true story of a U.S. Marine and his Iraqi war bride.  Finalist for the Next Generation Playwriting Contest, 2012. 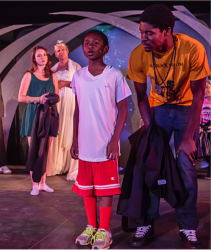 Contemporary community-based adaptation of As You Like It, commissioned and produced by Shakespeare Festival St. Louis in 2014. 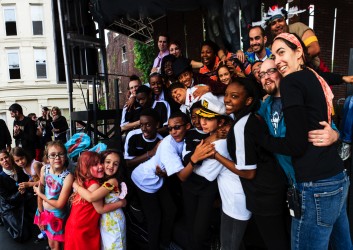