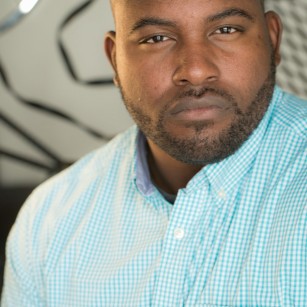 LaDarrion Williams is a Los Angeles based-playwright, filmmaker, and screenwriter. His first play, Concrete Rose, a Hurricane Katrina drama, won first place at the Alabama State Thespian Conference. It was also apart of A Noise Within Theatre for their Noise Now Reading Series and is set for a West Coast/ East Coast premiere in the Summer of 2020.. His play, Broken Memories, was performed several times nationwide, acquiring several awards and recognition. His adaptation of the best-selling memoir, Feeding A Monster, was directed by award-winning actor and director, Art Evans at the Hudson Theatre in Hollywood, CA. He was a guest writer for Center Theatre Groups' August Wilson Monologue Competition and his play Black Creek Risin' was a part of the Great Plains Theatre Conference in Omaha, Nebraska.  In September 2019, his play, Coco Queens, was apart of the Sundance Institute’s Playwriting Intensive. And the play is currently a semi-finalist for the 2020 Eugene O’Neill  National Playwriting Conference. LaDarrion is also a current member of LA's Towne Street Theatre Company and a resident playwright/co-creator of The Black Creators Collective. 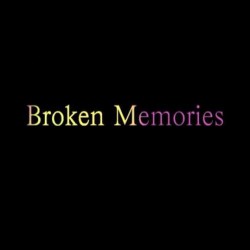 An explosion of movement, music, and story, Broken Memories follows three teenagers struggling to find their voice in a world that ignores them. By weaving dance with poetry and the shocking stories of their lives, Broken Memories forces audiences to confront issues such as bullying, teen pregnancy, depression and suicide head-on.

Synopsis: In the sweltering and ripe bayou summer of 1920, bayou summer, Mama Jakes, a majestic black woman decides to start bootlegging whiskey with her young partner/ musician Willie Earl when the law of prohibition rains down, resulting in the closing of her prominent juke joint, Black Creek. This sets in motion a chain of life-changing events that greatly impact Mama Jakes and her entire family. Black Creek Risin' is a play about love... bootlegging... and the dark secrets hidden in the backwoods of Louisiana. A first of LaDarrion Williams' Black Creek Trilogy.