Welcome to Hell, Please Choose from the Following Options (wth) 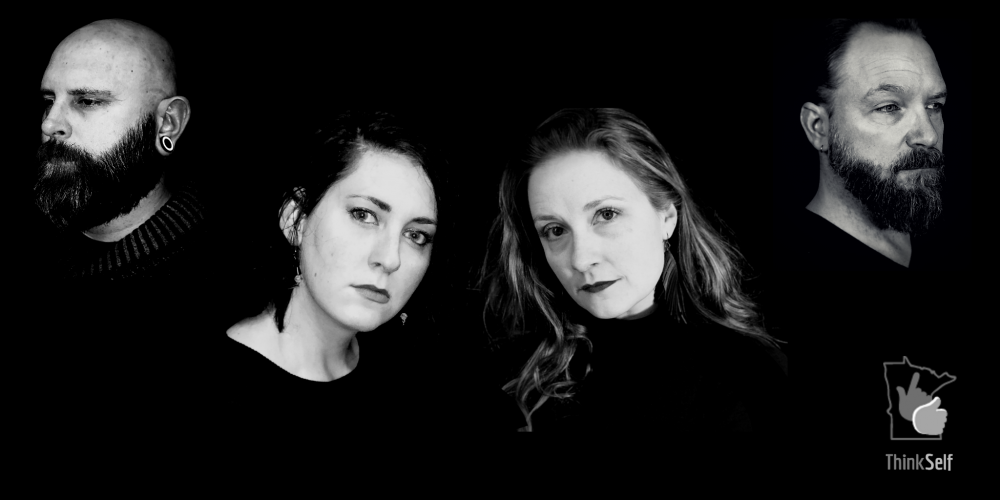 What if we discovered that “Hell” is a place that we have chosen for ourselves and then can’t seem to leave? After a long-term, abusive relationship, “Hell” is all too familiar to HE and SHE. He turns to alcohol, stupid jokes and wisecracks; every once in a while it gets out of control. He’ll apologize, she’ll take him back, he’ll feel he’s “won,” and she’ll feel “loved.” The cycle of abuse continues, the crazies are never far away, and although the emotional chaos may subside, it never disappears. Until Act II. All the same things happen more or less–just as in the cycle of abuse–but this time she, essentially, says “stop.” Not immediately, but little by little she realizes she is not powerless, and change is possible. It’s a revelation for both of them.

Cast:
SHE A smart, attractive, professional, fifty-something woman. She appears younger. Was in a relationship with HE for a long time. HE The same approximate age and also a professional. Although he’s an abusive personality, he is often charming and can be quite likeable, if he chooses to be. THE VOICES: The voices should provide darkly comic relief, especially the Telephone Voice of Hell. These can be played audio recordings, video recordings, or live, but they do not participate physically in the action. TELEPHONE VOICE of HELL: female and obnoxiously soothing. A VOICE ABOUT THE MONSTER: male or female DR. MORRISON: male, patronizing, a psychiatrist JUDGE: male, gruff, older ANOTHER VOICE: male or female THE OTHER WOMAN RALPH: a therapist, upbeat and cheerful A PSYCHOLOGIST: male or female TELEPHONE VOICE (DOUG): male, doesn’t care about his job
Authors:
Janet Preus
Script: