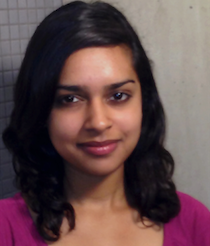 Gursimrat is a playwright, currently based in Austin, Texas, whose work grapples with questions of identity in our modern society and dissect subjects of faith, doubt, and cross-cultural human connection. Select original plays include Radiance, At the Battlefront, Julia, Taj, and a modern retelling of a prominent 16th century Punjabi folklore Mirza-Sahiba. Her plays have been developed at the School of Arts Institute of Chicago, Curious Theatre Branch, Naatak, MOXIE Theatre and more. She is the recipient of The Allan Havis Playwriting Award from UC San Diego’s Department of Theatre and Dance and is currently pursuing her MFA at the University of Texas, Austin as a James A. Michener Fellow.

“The Playwrights’ Center’s commitment to nurture new and undiscovered voices makes way for exceptional new stories to exist for the American stage. Receiving this fellowship at this point in my career not only gives me the freedom to take unprecedented risks with one of my most cherished pieces, but also provides me with resources to discover a broader community for my work.” 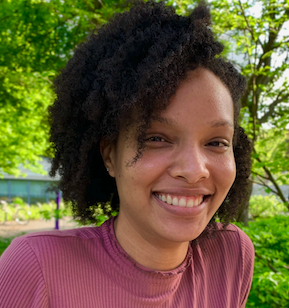 Taylor Rankin is a playwright and screenwriter from Long Island, New York. Her writing explores the ideas of nostalgia, coming of age, and personal tensions within the family unit. Her plays have had readings at Chicago Dramatists and Northwestern University's Wirtz Center for the Performing Arts. Her fantasy animation screenplay, The City of Gale, placed highly in ScreenCraft’s and StoryPros’ competitions. She received her BA from Oberlin College, and has just completed her MFA in Writing for the Screen and Stage from Northwestern University.

"The Core Apprenticeship is an amazing opportunity to develop my work through mentorship and invaluable workshop experience with wonderful creatives. I’ll be working on The Games We Play, which takes a lens to an African American family forced to confront past mistakes that have taken root in their present day. This is a play about people suspended between the memories of their parents, and the realization that they must now make the big decisions." 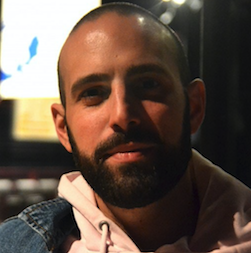 Aaron Ricciardi is a New York City-based playwright, lyricist, essayist, and actor, originally from Coral Springs, Florida. He recently received his MFA in Playwriting from Indiana University (IU), where he studied under Peter Gil-Sheridan. Work includes Only Child; A Bushel and a Peck: a play for one actor; Nice Nails; Hanukkah Harriet, a play for young people; The Travels: an Epic play with songs (New York Musical Festival production); Resting Bitch Face (Tennessee Williams Festival One-Act Play Contest runner-up, judge Lisa D’Amour); Can I See Your Face?; Full of It, or Diana; The Canvasser; The Cousin With The Eyebrows; The Mush Pot; Yale; Fat Woman In Velvet; and Him & Her & Gay Men In General, which recently became a National Finalist for the Gary Garrison National Ten-Minute Play Award. Aaron is a member of the BMI Musical Theatre Advanced Workshop, and his writing has appeared in The Huffington Post. Aaron graduated from the Theatre program at Northwestern University, where he studied playwriting under Laura Schellhardt, and he also studied Bouffon with Philipe Gaulier in Paris. www.aaronricciardi.com 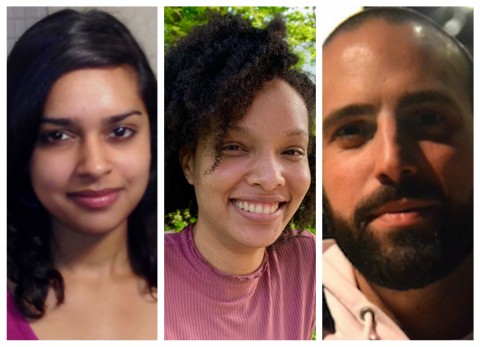