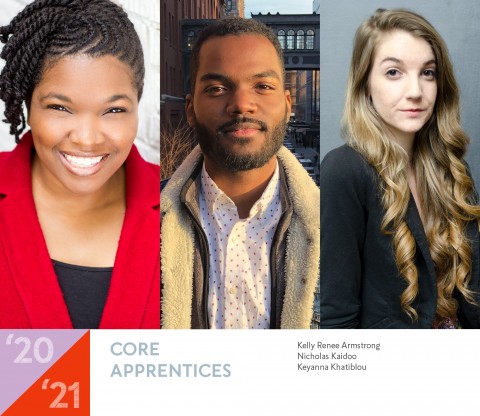 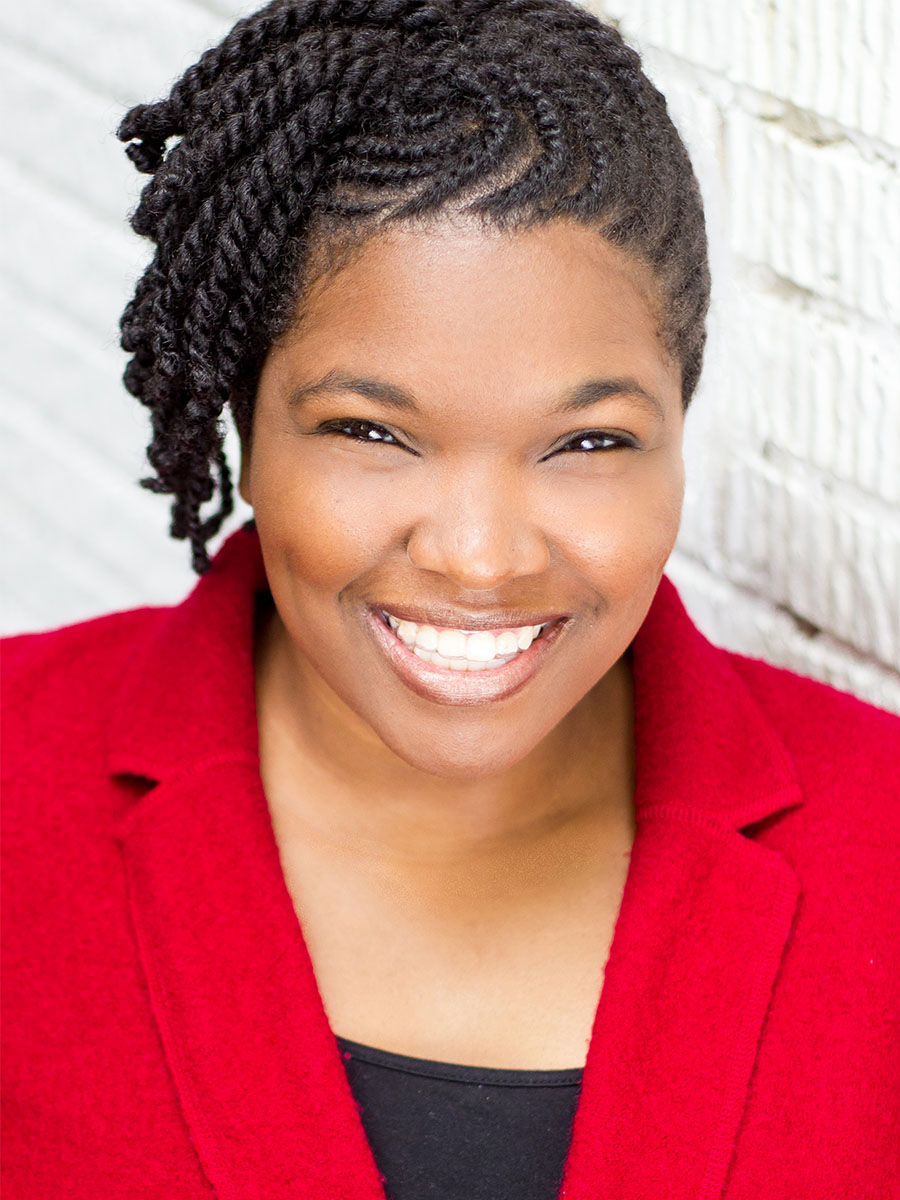 Kelly Renee Armstrong (she/her/hers) is a writer, performer, and professor in the Washington, DC area. Her plays explore the existing desert in the land of milk and honey, love, equity, and a yearning to be whole through the lens of the African American experience. Selected work includes Testify (Maryland Individual Artist Award), Sins of the Father, and The Ties That Bind. Her plays have had readings at the Kennedy Center for the Performing Arts and Rapid Lemon Productions. She was a participant in the third cohort of Arena Stage’s Playwrights Arena and is a member of Actor’s Arena. Kelly holds a BS in History and Government from Bowie State University and an MFA in Acting and Playwriting from Catholic University of America. KellyReneeArmstrong.com

I plan to refine and complete my trilogy set in eastern North Carolina. It centers an African-American family over many decades. It explores the residue of loss, the unbridled chaos of original sin, and the bittersweet journey of perseverance.

What do you hope to gain from your apprenticeship with the Playwrights' Center and, in your opinion, why does playwriting/storytelling matter?

I see this as an opportunity to dig deeper into my craft and build stamina for the career to come. I plan to listen. Storytelling is an ancient heartform. It is an important tool of humanity. Therefore the storyteller must have an ear to hear and the heart to tell the truth. I hope to listen more, create, and allow my work to talk for me and through me. Just being invited to participate has given me an injection of confidence for which I am grateful.

As an early-career writer, what's the best advice you've been given?  And what advice would you give?

My advice:
The desires have been planted deep in your heart, you only need water them.
—Kelly Renee Armstrong 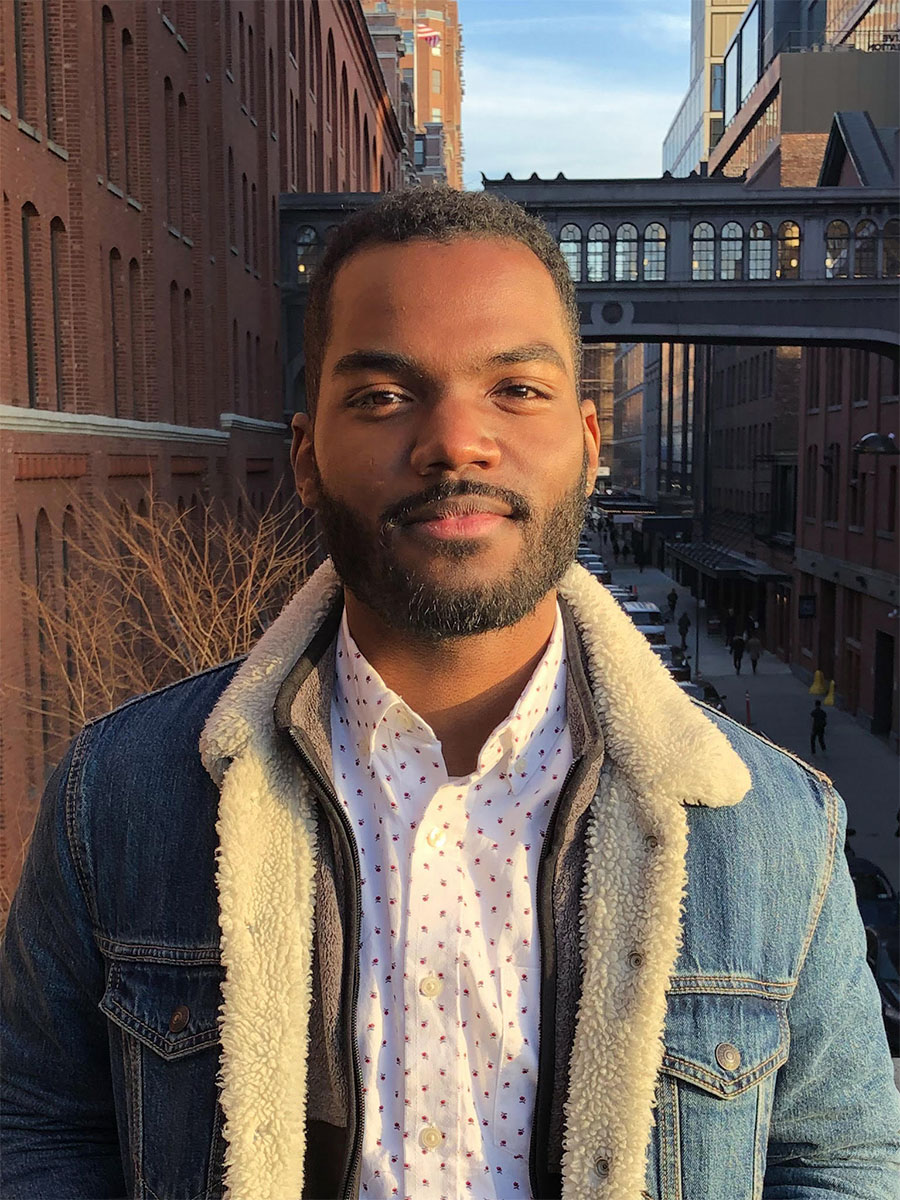 Nicholas Kaidoo (he/him/his) is a Brooklyn-born playwright and performer. His plays include PLANTATIONLAND, Blacksby: a Gatsby adaptation, Severance, and Fall the House. He has worked with and learned from the Atlantic Theater Company, the Movement Theatre Company, The Civilians, New Light Theater Project, and Pipeline Theatre Company. He is the inaugural recipient of the Jim Anderson Outlaw Playwright Award and has been recognized for Distinguished Achievement by the Kennedy Center (for the: Lorraine Hansberry Playwriting Award, the Rosa Parks Playwriting Award, and the Mark Twain Prize for Comic Playwriting).

A play called PLANTATIONLAND; a pastiche exploration of genre, authorship, and the strange concurrences of the past and the present.

What do you hope to gain from your apprenticeship with the Playwrights' Center?

It's hard to put into words. Which is weird because I'm ordinarily super talkative and never run out of words. I think that a new space—whether that space is physical space or thought space—engenders new discoveries, new processes, new approaches, etc., etc., etc.. And with Playwrights' Center inviting me to explore from one perspective and a prospective mentor inviting me to explore from another perspective, the potential exists for me to radically disrupt everything I think I know. And that kind of disruption is the most exciting thing a person can experience. My only hope, then, is that I'm a better version of myself on the other side of my time here.

In your opinion, why does playwriting/storytelling matter?

I weirdly think story is more important to our sense of the world than we give it credit for. Story is a way of relativizing events to time, for instance, or one knowledge to another. History is a kind of story. The way we place ourselves inside of hopes for the future is a kind of story. The way we conceive of ourselves, even on an individual level, is just a synthesis of a lot of narratives we've constructed about ourselves over time. Story, when we're open to it, is the most organic way we confront and process new information... thank you for coming to my flash TEDxTalk on story.

As for playwriting, there's something really exciting about working inside of an old form. A form that's existed intact for centuries in both oral and literary traditions. Like, Medea still works, Faust still works; and being a playwright means being able to inherit those traditions, conjure conversation with those texts, and steal focus for the people who exist at the margins of those histories.

As an early-career writer, what's the best advice you've been given? What advice would you give?

A few years ago, a playwright I deeply admire offered me that "it's not about any single play, but about the body of work." Which I, of course, didn't understand at the time. I like to think I understand it more now. Not fully, but more. It's always at the fore when I'm writing and it deepens in its profundity the more time I spend with it.

If there's any advice I have to offer, it's just something that I wish I'd realized sooner: that the work is the work. Which I guess is a caution against abstract ambition. The idea being that the mechanical act of writing—those hours spent—are as important as, if not more so than, the ideas we're chasing.

The only thing you can control as a writer are the words, the punctuation, and the time you spend with them. Everything else is luck. 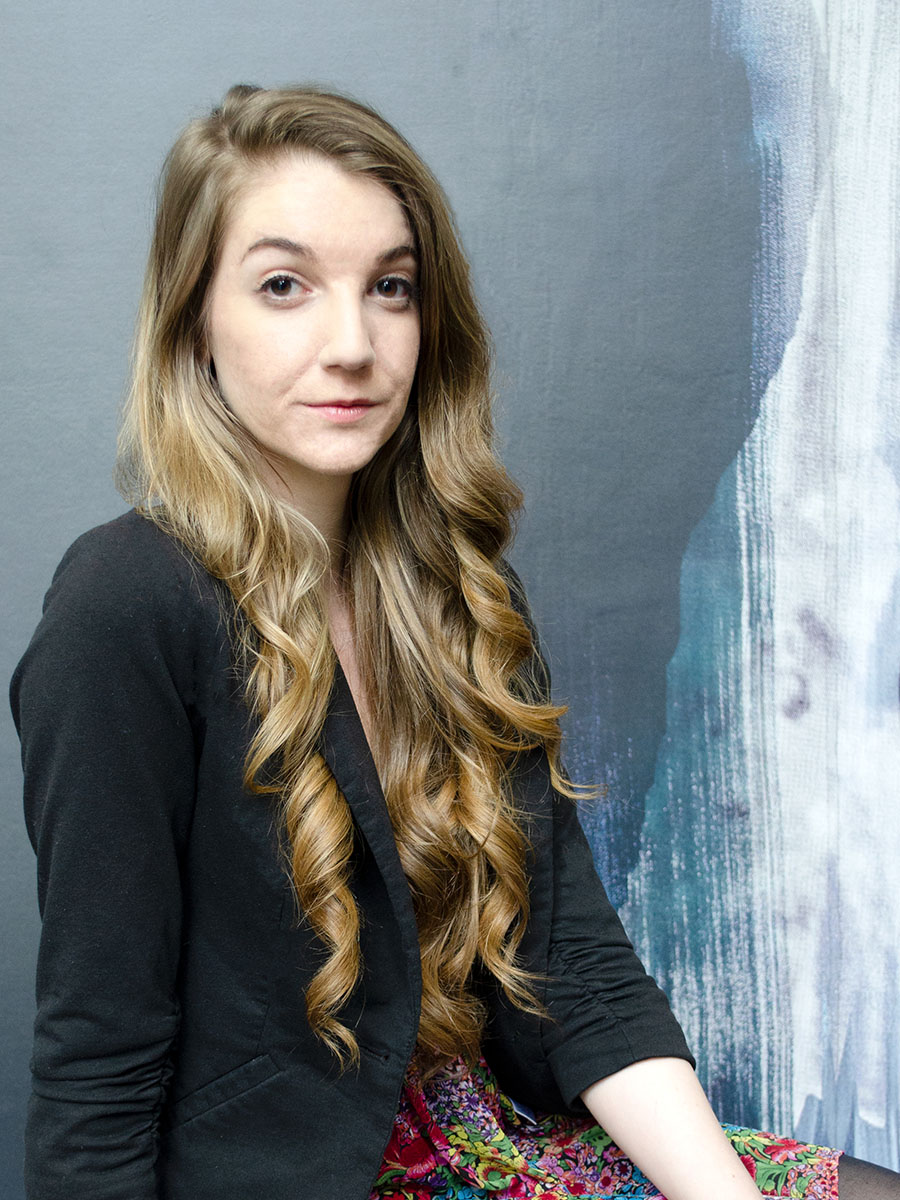 Keyanna Khatiblou (she/her/hers) likes dark comedies with good roles for women and frequently writes about queer female friendships, mental health, and the Iranian diaspora. She's been published by Samuel French, produced Off-Broadway as part of Theatre Masters National MFA Playwrights Festival, and was recently a finalist for the Alliance/Kendeda National Graduate Playwriting Competition. Her plays have been developed with Chicago companies including Theater on the Lake, the New Colony, About Face Youth Theater, Prop Thtr, the Jackalope Playwright's Lab, and the Chicago Women's Theater Alliance. She has been produced and commissioned three times by the Evanston Children's Theater to write female-focused adaptations of classic fairy tales and myths. Keyanna was selected for the Television Academy Foundation Internship Program and spent the summer of 2019 as an original programming development intern at Starz. MFA: Northwestern University. KeyannaKhatiblou.com

The theatre world is rapidly changing so it's hard to know what will be produced in response. I am currently developing 2020: A GOING AWAY PARTY PLAY, which reflects on the first-generation American experience, democracy, and the 1979 Iranian Revolution.

What do you hope to gain from your apprenticeship with the Playwrights' Center?

I'm so excited to get to know the playwrights that work with the PWC. I really value the mentorship the apprenticeship provides. I'm also looking forward to working on a project over a long period of time because I have been more focused on churning out new scripts in grad school and revising is tough!

In your opinion, why does playwriting/storytelling matter?

Storytelling is a direct reflection of the world we live in and gives an opportunity to experience empathy. The best storytelling has made me see the world and myself differently.

As an early-career writer, what's the best advice you've been given?  What advice would you give?

I was feeling a lot of pressure while writing stories that represent marginalized groups; I was worried I wouldn't properly or perfectly represent my community and it was stifling. The advice I received in that moment is that "you can't represent everyone, you can only represent yourself." The advice I would give is also advice I've recently received and continually give myself—don't be bashful! Be humble but not bashful.