The McKnight Theater Artist Fellowships at the Playwrights’ Center recognize Minnesota theater artists other than playwrights whose work demonstrates exceptional artistic merit. The fellowship provides a $25,000 award as well as access to $7,000 in development funds. Selection is based on a commitment to theater arts, evidence of professional achievement, and a sustained level of excellence in the applicant's work.

The 2018-19 McKnight Theater Artist Fellows are:

Scott W. Edwards, a sound designer who was the Children’s Theatre Company’s resident sound designer for 8 years and the Guthrie Theater’s resident sound designer for 21 years. His talents will next be heard in The Legend of Georgia McBride at the Guthrie Theater in July. “To be part of a group of amazing artists that I admire and have worked with over the years is a great honor,” says Edwards. During his fellowship year he’ll be working on what he calls “a mysterious production” with Mark Rylance and Claire Van Kampen.

Masanari Kawahara, a puppeteer and puppet designer who also received the McKnight Theater Artist Fellowship in 2010-11. Kawahara has worked with companies including In the Heart of the Beast Puppet and Mask Theatre, Jungle Theater, and Pangea World Theater, and is currently in Speechless by The Moving Company. He says the fellowship is “humbling to accept while working among many amazing theater artists in these beautiful towns. It makes me very happy especially to mark the fiftieth year of my life and 25 years working in theater.” This year, Kawahara will begin work on a show about the aftermath of the Japan earthquakes and tsunami of 2011.

Elise Langer, an actor who co-created and performed in the Ivey Award-winning Milly and Tillie at Open Eye Figure Theatre. Langer is a core artist with Ten Thousand Things Theater and has also performed with Children’s Theatre Company, History Theatre, Theatre de la Jeune Lune and many others. She just closed The Good Person of Szechwan with Ten Thousand Things and will be seen next in their fall production of Scapin. Langer, who is originally from Paris, France, and has lived in many U.S. cities, says, “I chose to live in this theater community because it just felt right. It is incredible to be recognized in this way by the community that I love so much!” 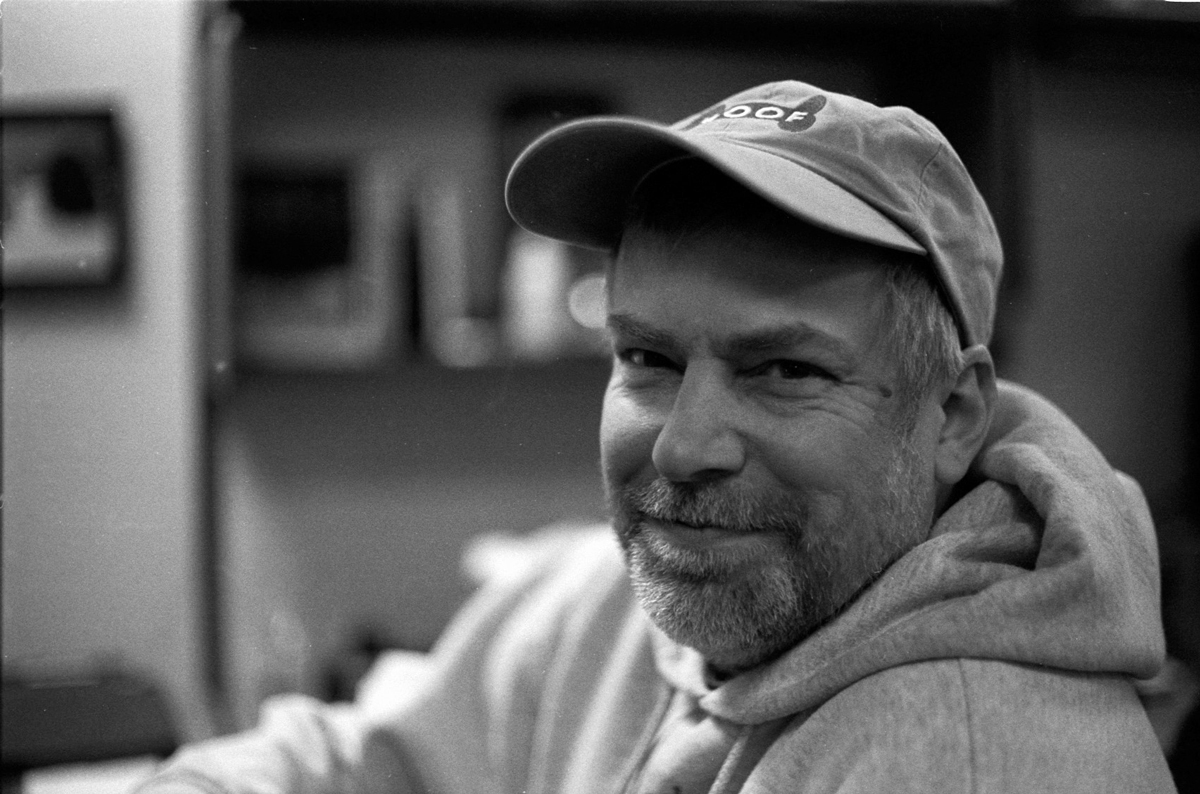 Sound designer Scott W. Edwards grew up in the Minneapolis theater scene. He was Children’s Theatre Company’s resident sound designer for 8 years and The Guthrie Theater’s resident sound designer for 21 years, designing 140 productions and working with artists from all over the world. He has worked with many theaters in the Twin Cities and around the country including being a founding member of Myron Johnson’s Ballet of the Dolls and the live sound engineer and production manager for Garrison Keillor’s A Prairie Home Companion. Recently his work on Mark Rylance’s and Louis Jenkins’ Nice Fish premiered in London’s West End. 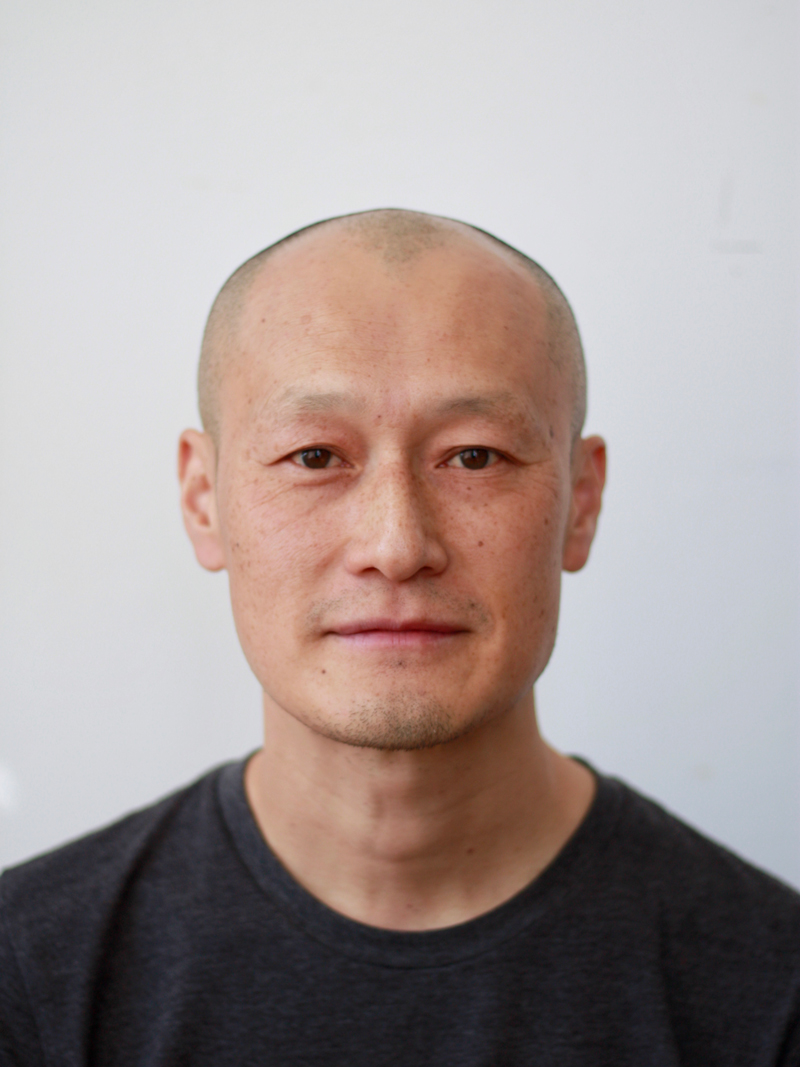 Masanari Kawahara is a performer, educator, and Butoh practitioner who incorporates puppetry, mask, and movement into his work. Recent theater works include Speechless by The Moving Company as an actor; Immigrant Journey Project with Theater Mu as the lead artist; and The Oldest Boy by Jungle Theater as a puppeteer/actor/designer/builder. Also with In the Heart of the Beast Puppet and Mask Theatre, he collaborated on Make Believe Neighborhood, The Story of Crow Boy, and Queen. Other notable work includes the solo show “Little Boy” commissioned by Pangea World Theater’s Alternate Vision series. welovemasa.com 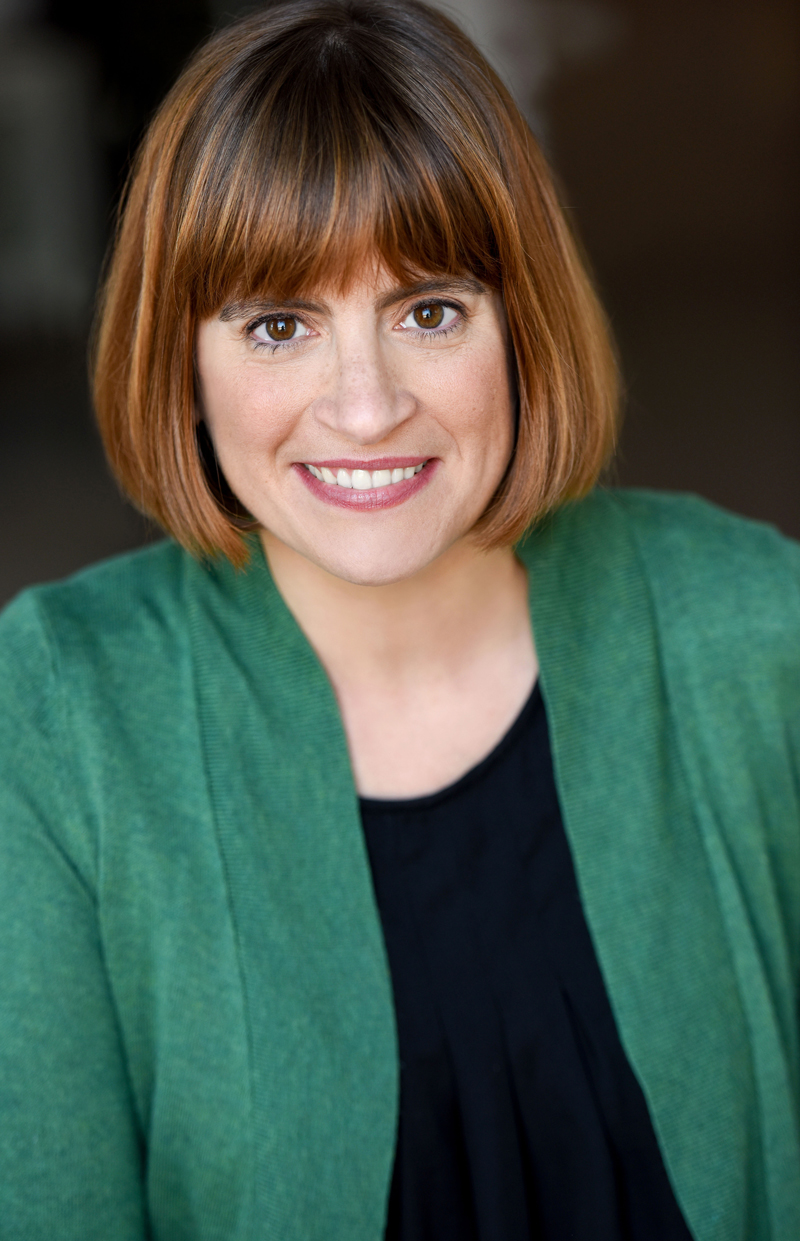