The Core Writer Program at the Playwrights’ Center provides play development workshops and professional support to 25 to 30 playwrights from across the country over a three-year term. Work by Core Writers composes the Center’s public season (the PlayLabs new play festival in October and the Ruth Easton New Play Series December through April). Playwrights who have benefited from the Core Writer program include Christina Anderson, Marcus Gardley, Samuel D. Hunter, Melanie Marnich, Winter Miller, and Lauren Yee. Core Writers are selected by independent panels. Joining the 23 continuing Core Writers are these six playwrights, whose Core Writer terms will run through June 2019: 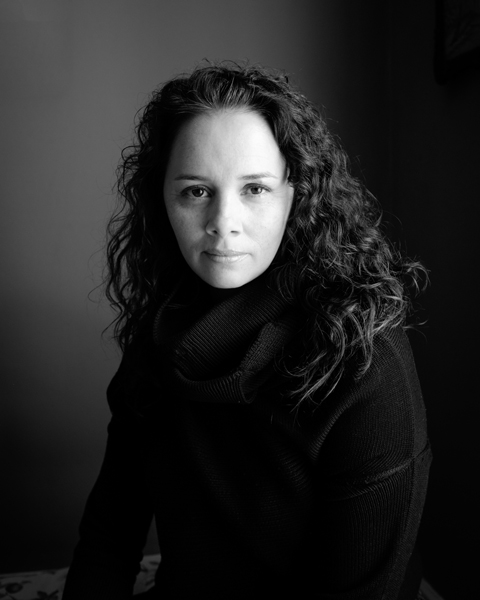 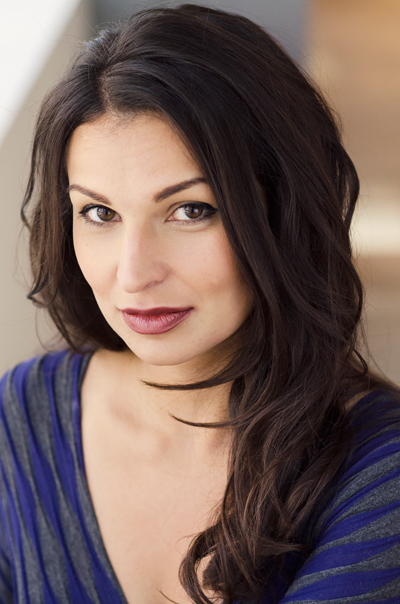 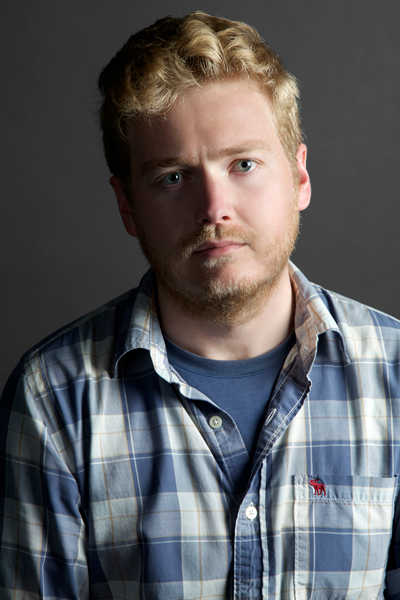 Jason Gray Platt’s work has been produced and developed around the country by the American Repertory Theater, Actors Theatre of Louisville, Denver Center Theatre Company, The Flea, Round House Theatre, TheatreWorks, The Institute of Contemporary Art/Boston, The Playwrights Realm, Prelude NYC, Page 73, and Red Bull Theater, and through residencies at MacDowell and Yaddo. He received a Helen Hayes Nomination for The Charles MacArthur Award for Outstanding New Play in 2013. Originally from Arizona, Jason now lives in New York. Member of Woodshed Collective. B.A.: Vassar; M.F.A.: Columbia. 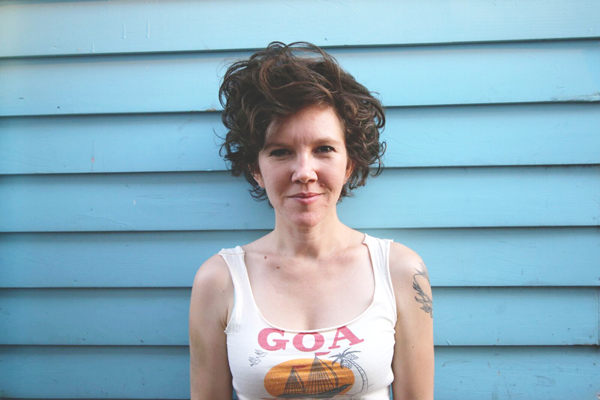 Gabrielle Reisman is a playwright and director based in New York and New Orleans. She’s a founding member of Underbelly, a theatre collaborative that stages immersive journey plays in forgotten spaces, and the director of Brooklyn Yard. Gabrielle was an NNPN Playwright-in-Residence at Southern Rep and a writer in residence with the NOLA Project. She’s an alum of Sundance Theatre Lab, Interstate 73 Writer’s Group, and the MacDowell Colony. Gabrielle’s plays have been produced in backyards and warehouses across the country and have been developed with Clubbed Thumb/Playwright Horizons, the Orchard Project, and Page 73, among others. M.F.A.: University of Texas at Austin. http://gabriellereisman.com

Harrison David Rivers is the winner of a GLAAD Media Award, a McKnight Fellowship in Playwriting, a Many Voices Jerome Fellowship, a Van Lier Fellowship, an Emerging Artist of Color Fellowship, and the New York Stage & Film’s Founders Award. He is the 2016 Playwright-in-Residence at the Williamstown Theatre Festival. His plays include Sweet (National Black Theatre), And She Would Stand Like This (The Movement Theatre Company), Where Storms are Born (Williamstown), and When Last We Flew (Sundance). Harrison is an alumnus of the Emerging Writers’ Group at the Public Theater. M.F.A.: Columbia University. http://harrisondavidrivers.com 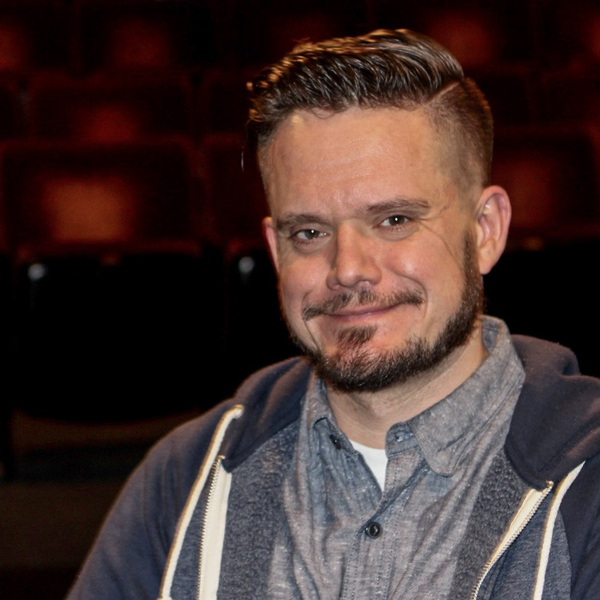 Mat Smart received the 2015 Equity Jeff Award for Best New Work in Chicago for The Royal Society of Antarctica (Gift Theatre), which was developed at the Playwrights’ Center in PlayLabs 2013. Other plays include: Naperville (Slant Theatre Project, upcoming at Theatre Wit), Tinker to Evers to Chance (Geva, Merrimack Rep), Samuel J. and K. (Williamstown Theatre Festival, Steppenwolf), and The Hopper Collection (Magic Theatre, Huntington). Mat is a former Jerome Fellow and McKnight Fellow in Playwriting. An avid baseball fan and traveler, he has been to all 30 of the current MLB stadiums, all 50 states, and all of the continents.