Tell us about Small Town Values.

Like so many of us, I grew up in small town America, and since my teen years, I’ve felt a split between the values of the life I was pursuing and the values that this idyllic New England town seems to collectively support and embody. That was a source of conflict for me throughout my formative years, and is still something that I’m trying to reconcile. This play, in part, is fueled by that search. It’s also written with an eye on politicians—on both the left and right—championing “small town values” without definition. What are they saying about our country?

What did you learn or experience as a Core Writer last year that you will use this year?

That the Playwrights’ Center is an amazing place to work on a play—and that “play” really is the key word here. The supportive atmosphere and audience allow for the what-if or how-about that lead to unanticipated discoveries about the work. Understanding that going into the process will allow me to be even more adventurous—and playful!—in this second year of my residency.

What kind of stories have you been interested in writing recently?

I’m lately interested in oyster pirates, in the San Francisco Bay, in the 1890s. Jack London was an oyster pirate. Actually that might be the title of my next play: Jack London was an Oyster Pirate. The play, I think, will have a character named Jack who will eventually go to sea, and to the Klondike, and become a writer (as London did), but it will also be about ideas of masculine identity and female sexuality, and economic control of both female sexuality and the oyster market. And language. I’m interested in all these things. Also the play will probably have a song or two.

John and Jane were high school sweethearts. Jane and Maryjane are best friends. Emma is back in the town where she grew up, where nothing ever changes—until suddenly nothing will ever be the same. An unexpected love story about the strange passage of time and what happens when you let go of all the old rules. Reserve tickets » 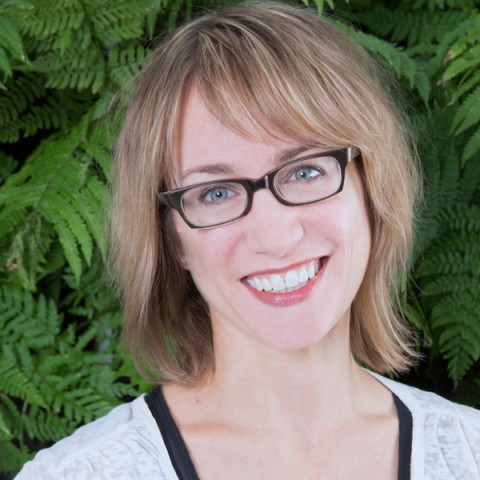