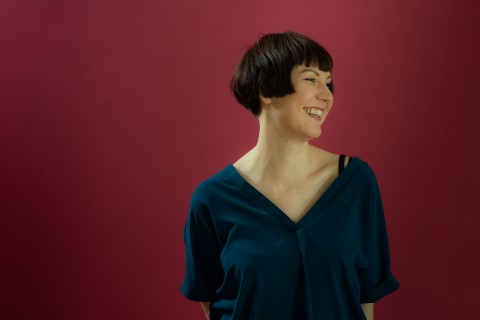 Traces is an immersive play inspired by French artist Sophie Calle, who often engages in controversial, “famously first-person” feats, such as impersonating fictional characters in real-life situations. In this experimental work, audiences will receive audio devices and be prompted to follow a performer through real public locations, recording and uploading their actions to a website where they can peruse and compare notes with the journeys of others.

From Playwright Rachel Jendrzejewski: “Most of Calle's work is both whimsical and dead serious: following strangers in order to observe them; rehearsing her own funeral. As the pandemic rages, people are dealing with so much grief and isolation, yet also rampant misinformation and distrust. I’m looking forward to digging into how “Traces” might invite audiences into a playful, COVID-safe experience while very much reckoning with this formidable climate.”

In Partnership with the Network of Ensemble Theatres 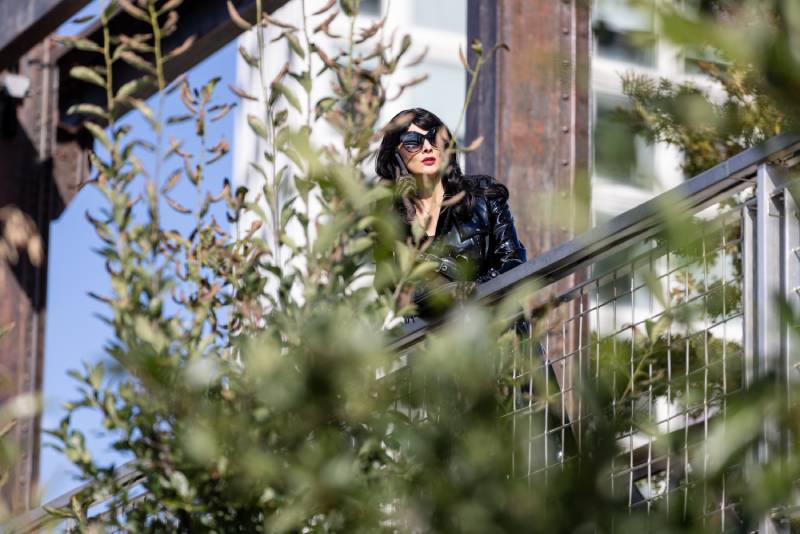 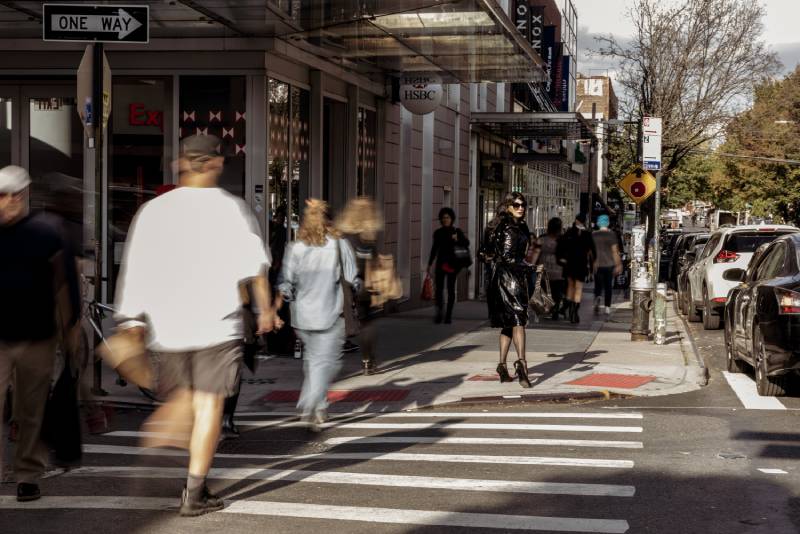