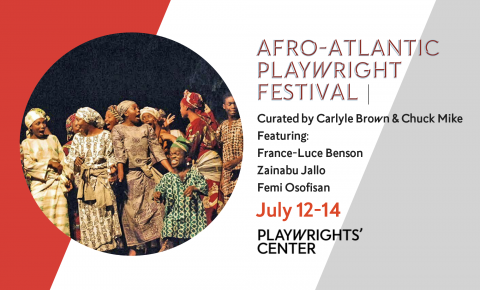 The Playwrights' Center is excited to host the Afro-Atlantic Playwright Festival in partnership with the Camargo Foundation’s Cultural Diaspora Program and Carlyle Brown & Company. Curated by playwright Carlyle Brown and theater director Chuck Mike, the event will address various conceptual and cultural facets of African diaspora studies and their impact on playwrights from around the world.

Three playwrights will be included in this festival: France-Luce Benson (New York City), Zainabu Jallo (Bern, Switzerland, and Nigeria), and Femi Osofisan (Ibadan, Nigeria). The festival is made possible with kind support from the Venturous Theater Fund. 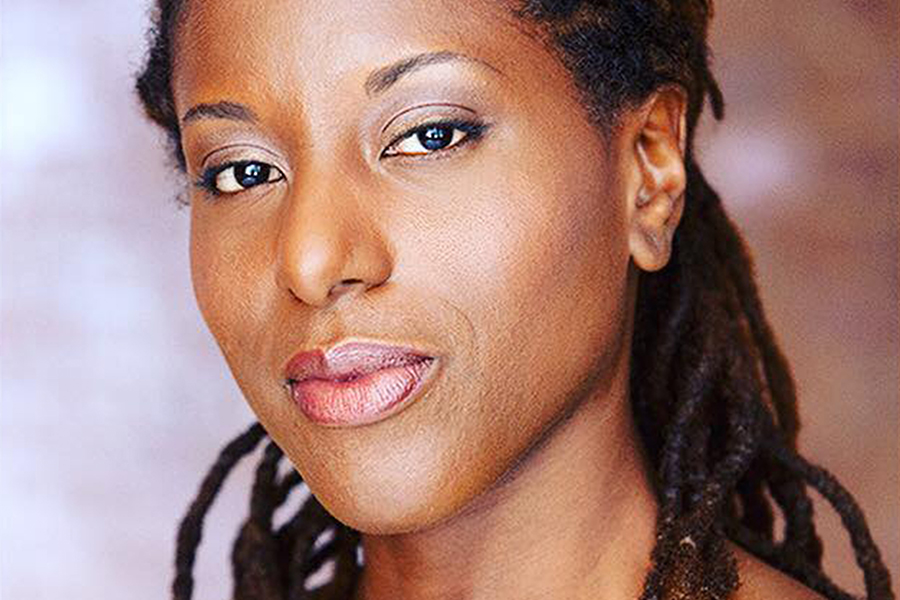 The second installment of Benson’s Haitian Revolution trilogy, Deux Femmes on the Edge de la Revolution Part 2 continues the journey of Cécile, an enslaved African healer turned rebel soldier, and Valentine, a French woman sold into marriage to a plantation master form an unlikely alliance. As Toussaint L’Ouverture and Jean-Jacques Dessalines continue the fight for freedom and equality, both women are forced to choose between their obligations to fulfill a prophecy, and their allegiance to the new nation rising from the ashes. 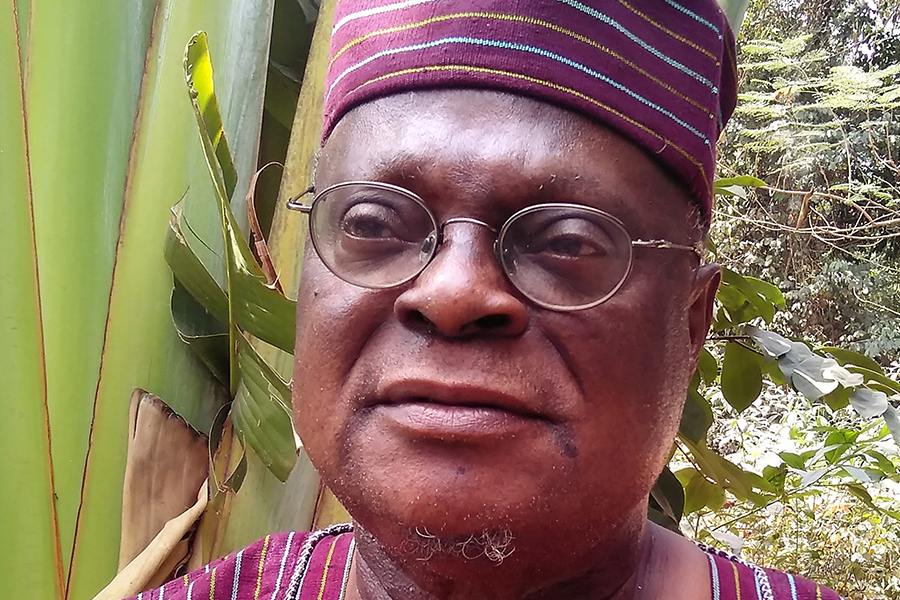 Saturday, July 13, 1:00 pm - Not All Canoes Sail Back Home: Maya, Maryse, And Efua In Nkrumah's Ghana by Femi Osofisan

In the 1960s, under the first president, Kwame Nkrumah, Ghana was the undisputed headquarters of freedom fighters from all over the black world. Three truly exemplary women, who are now amongh the giants of the literary world, made Accra their home base, including two expatriates—Maya Angelou from North America, Maryse Condé, from Guadeloupe—and a Ghanaian, Efua Sutherland. They were in the early years of their womanhood, and their careers were in such a budding stage that not even the most intrepid soothsayer could have dared predict their later spectacular achievement. But what part did their Ghanaian sojourn play in their maturation—literary, political, and otherwise? What effect did their presence have on the local population and on the eventual failure of the Nkrumah revolution?  This play is a fiction born out of imagined scenarios between these three great black female writers, brought together at that most momentous period of our history, when one daring, visionary black man tried to change our racial destiny from that of perennial victims. 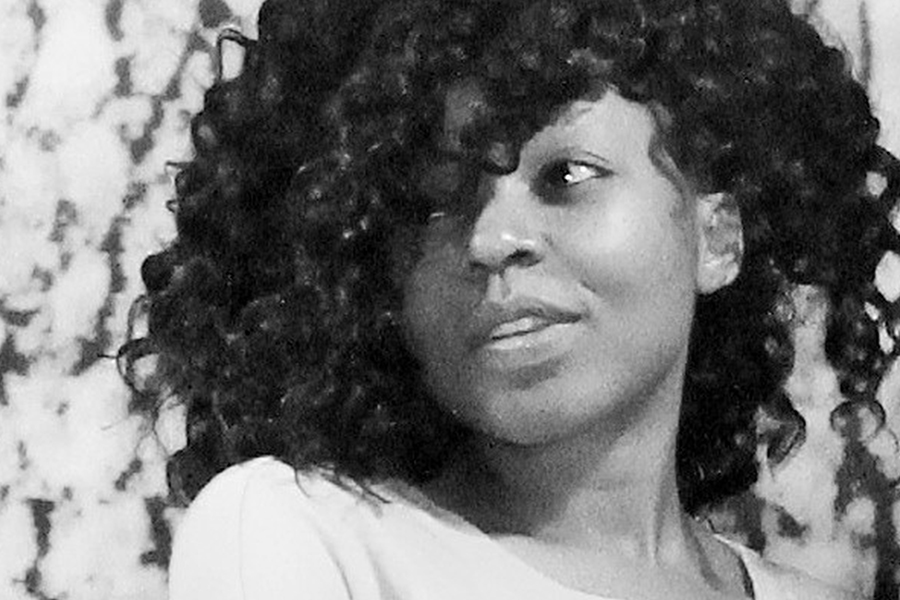 Three first-generation immigrants from Senegal, Albania, and South Korea who have all had distinguished careers as an astrophysicist, a chemist, and a filmmaker, find themselves in a nursing home in Europe. In their seclusion from the world they each knew, they form an unusual bond where they explore their existential anxieties. Youssouf agitates over the omnipresence of people in a panopticon, Moon-So has sleepless nights over haunting voices, and Bajran just wants to get baptised one more time. 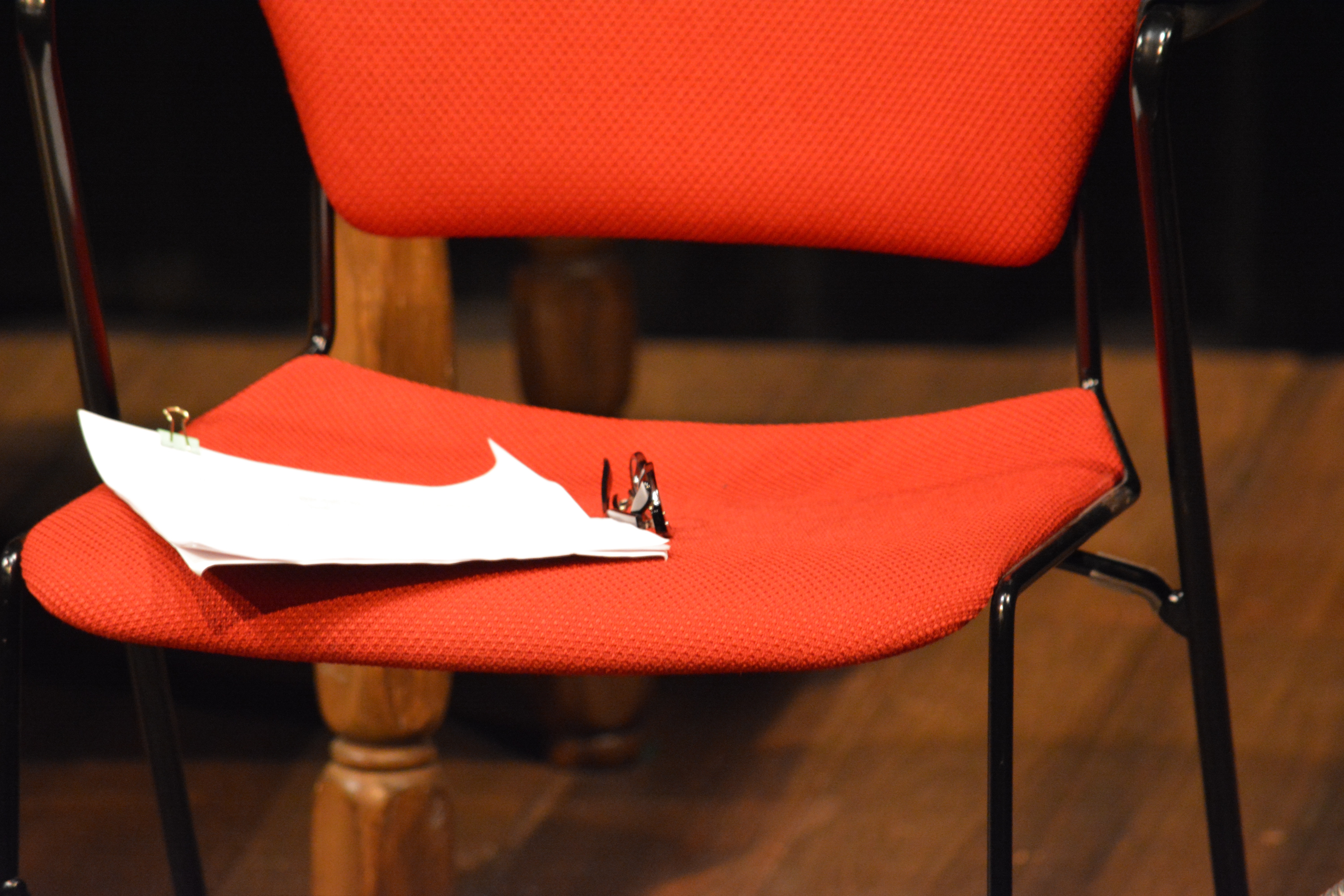 Brought to you with support by: