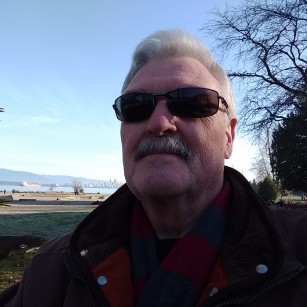 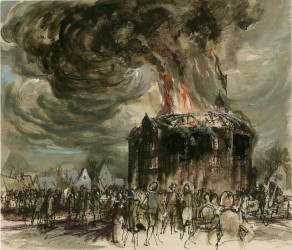 SHAKESPEARE’S FIRE is a dream of his last days in London.  He has lost his power to create new work, lost his genius.   He lives in the Cripplegate area of London, in the shadow of the church of St. Giles, the patron saint of cripples, lepers and beggars, and he lives out his days mostly drunk, in the thrall of secret music, looking, without success, in a boozy haze, for ways and means to use the English language to new purpose, for the sustaining strength to complete a work.  But time and alcohol have taken their toll and in June 1613, after the Globe Theatre burns to the ground, Shakespeare never writes another play. 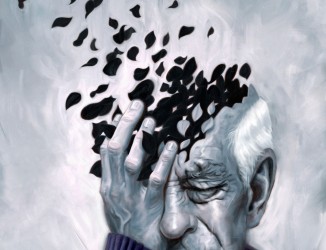 A small, struggling theatre company doing a rep season needs a game changer.  The AD, Frimaire, a lesbian, recruits an octogenarian from the local seniors home.  At one time he was a major star of the stage and screen.  He will take on the roles of Uncle Vanya, King Lear, Henry Higgins and Garry Lejeune (Noises Off), much to the chagrin of Ventose, hitherto leading man.  Old Vic and Ventose compete for the affections of the ingenue, Floreal, who resists them both, ultimately bringing suit against them both and the Company.  Ventose previous lover, Nivose, recently returned from mat leave is none too pleased.  Thermidor, seeking to rise in the ranks of the Company does what he can to manipulate events including professing love for Frimaire.

Victor, the old actor, is already on the outer circle of dementia when he arrives, and by the end he has lost his senses – he can only utter lines from roles he’s had in his life – a man of parts.

There are four scenes each trying to evoke a theatre genre – so our company does Comedy while they are trying to mount a drama, devolve into farce when they are putting on the tragedy of King Lear, moving with the drama of their lives overtaking them things become dramatic.  The ending, while the Company is producing Noises Off, they fall into a dark tragedy of their own.

Cast:
Victor - An aged and increasingly demented actor. Frimaire - The Company’s frazzled but determined artistic director, a lesbian. Ventose - The combustible and temperamental leading man displaced by Victor. Nivose - A leading lady and one time lover of Ventose’s just returned from maternity leave. Thermidor - A short, somewhat zany character much in love with Frimaire. Floreal - The beautiful, feminist ingenue, whose affections Vic and Ventose compete for despite her rejections.

This tragedy is based on the rise of Donald Trump and his family against the backdrop of a broken America using the structure of King Lear. Mundus comes down from his Tower to "fix the country", puts his business in the hands of his sons, Eee and Mun, then goes on the road with media man Killigrew and his beautiful daughter Ngud, while he is skewered from the sidelines by his ex-wife Eve. Once elected, he betrays the people who elected them and is ultimately assassinated by the Deplorables. 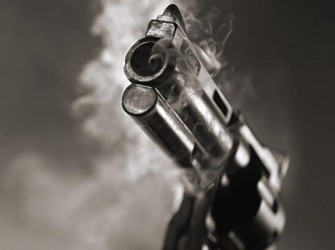 A taut game of cat and mouse erupts when a boozy screenwriter writes a script for an A-List actress that makes her the prime suspect in the cold-case murder of his starlet daughter. 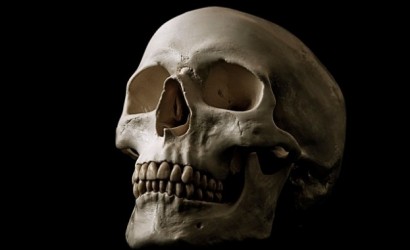 On threat of disinheritance, Yorick and Rosalind, steal Shakespeare's skull for their father, and come under the curse that Shakespeare threatened to those that "move his bones".  The curse produces much comic mayhem for all, including Shakespeare! 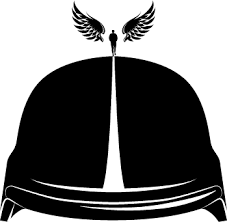 The Penis Dialogues: The Club of Men
by Vian Andrews

A one-man performance piece in two acts. It is not a play in the usual sense. The Penis Dialogues is meant as a companion to Eve Ensler's "The Vagina Monologues". His wife away, his poker-playing friends gone home, a father/grandfather reflects on his childhood, adolescence and manhood to reveal what a man - at least, a white man - is in this world. From funny, to poignant, to profound, every corner of manhood is put under the glass. 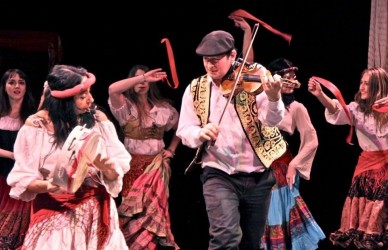 A semi-musical play about Italian immigration to North America done in reverse chronological order. An aging American rock star goes to the Italian mountain village of his ancestors to cut a music video in an effort to save his flagging career. Each subsequent act goes back in time: first to the home of his parents in Chicago 1968, then to his mother's parents place in Boston after the end of WW2, then to his great grandfathers village, Calabro, in Southern Italy. Every scene is built around Italian music: American crooners, Italian jazz, Italian folk music. The play has been written in both English and Italian for co-productions. 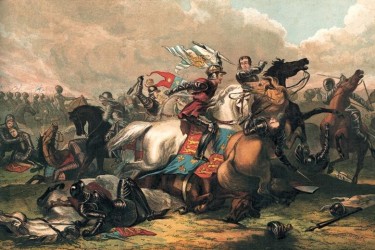 The Dream of Richard, King
by Vian Andrews

A poetic drama about King Richard III who rises from the ground under a parking lot in Leicester, England 600 years after his death to ask himself "what happened"? Richard's dream includes scenes from the events leading up to his coronation after the death of his brother, King Edward VI, the assassination of the two princes in the Tower, and his own horrible demise at Bosworth Field. The vivid cast of characters includes all the women who influenced the tragic outcome. 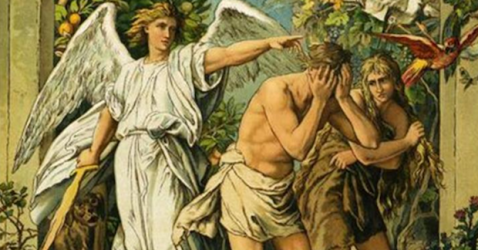 The Trials of Adam and Eve
by Vian Andrews

A "star" architect, Adam, is accused by women in his office of sexual harassment, allegations which explode in the media.  He and his wife, Eve, who is the firm's business manager, are fired from the firm they founded.  The play explores the impact of the catastrophe on the couple's marriage after the tidal wave of public opinion subsides. 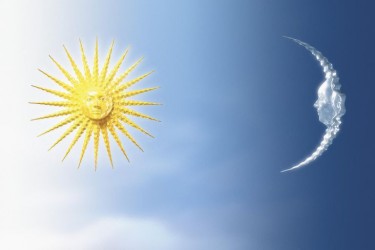 THE DO RUN RUN: In Which a Holy Man and a Minstrel Cross a Huge Space in No Time at All
by Vian Andrews

Usil and Tiv once again undertake their cross country run, this time in the guise of a Holy Man and a Minstrel, using the power of agnostic prayer and tuneless song to enlighten the people. Along the way, they encounter politicians, indigenous people, street people, good and evil, a lost Jesus, and other benighted souls.

Cast:
Usil (the Sun), Tiv (the Moon) and 6 Other diverse actors to play various roles including an Indian woman, a General who recently witnessed a genocide, two one legged runners, media people, vagrants and refugees.
Social