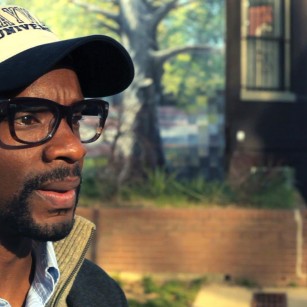 Sheldon Shaw is a playwright, screenwriter, and actor living in NYC.

Recently Sheldon’s play “Clair” had a reading by the Classical Theater of Harlem as part of their “Playwrights Playground”. “​Clair” was a  Second Rounder of The Austin Film Festival and Writers Conference.  Sheldon’s play “Baby Starbucks” was the winner of The Playwrights on Parade yearly competition, North Carolina​. “Baby Starbuck” also was chosen for the Rooted Theater Company’s yearly Symposium in Brooklyn, NYC. Sheldon’s screenplay ‘Glen’ was a winner of the  ​Black Screenplay Matter ​screenplay competition, Finalist in the New York Screenplay Contest, and placed in the Quarterfinals of the American Zoetrope Screenplay Competition​. Sheldon has a BA from Temple University.  He was recently invited to participate in the Playwrights Intensive at the Kennedy Center in Washington DC under the tutelage of Caleen Jennings, Gary Garrison, Mark Bly,  and Jacqueline Goldfinger... Sheldon studied theater at the William Esper Studios and studied writing at the Labyrinth Theater Company, with Martha Wollner NYC.

-A woman, “Clair”, is visited by a spirit who helps her deal with her broken family.

-A white college student brings her black African boyfriend home to meet her parents. The parents live and run a trailer park in East Texas.

While a woman is visiting a Starbucks her baby is abducted. 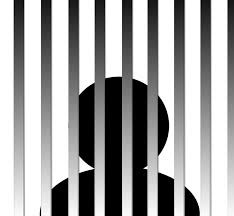 While in a jail cell waiting for a judge; Two African American men with different belief systems, one Jewish and the other a non-believer, clash.

An African American nurse new job involves the home care of a dying older Jewish man. The older man requests the nurse to help him with an assisted suicide. After this request, their relationship evolves, and drama ensues.