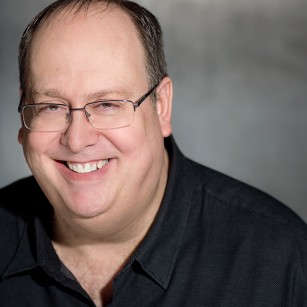 Dan Taube has spent the last 27 years teaching, directing, producing, acting, and writing in Professional and Educational Theatre. A proud graduate of New York University, Daniel received his BFA in Acting from NYU’s Tisch School of the Arts. While at NYU, Dan also studied at Playwrights Horizons and Circle-in-the- Square Theatre Schools. Also, a graduate of DePaul University, Daniel received his MFA in Directing from DePaul University's The Theatre School.

Dan has also been the Artistic Director of two Chicago Theaters, Thunder Road Ensemble, and The Madison Street Theatre. He has acted, directed, and produced in Chicago with Trap Door Theatre, Prop Theatre, and Circle Theatre among many others.

Currently, he is a Network Playwright with Chicago Dramatists Workshop, as well as the recipient of the M.E.H. Lewis Scholarship. 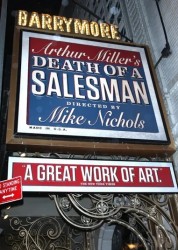 Death of an Actor
by Dan Taube

“Death of an Actor” tells the story of a friendship that spans twenty-five years. Two friends, aspiring actors, go through the trials and tribulations of school, career, and families, only to find themselves spiraling towards self-destruction. Not the usual play about actors and theatre, “Death of an Actor” instead of glorifying, parodying, or romanticizing the craft, lifts the veil on the dark side of a life in the theatre. 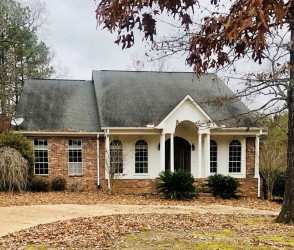 Stella and Blanche
by Dan Taube

“Stella and Blanche” takes us back to eight years before the beginning of “A Streetcar Named Desire”, where we find a much younger pair of sisters.

Stella is a high school senior, unsure about her future. But she is certain she does not want to become merely someone’s wife. She questions her older sister about boys, sexuality, and how to take her place in the world,

Ultimately, we can see some of Blanche’s darker impulses begin to develop, as does Stella, which gives Stella even more of a motivation to find her way out.

A monologue from my play, "Death of an Actor" was published in Smith and Kraus' "The Best Men's Stage Monologues 2021"