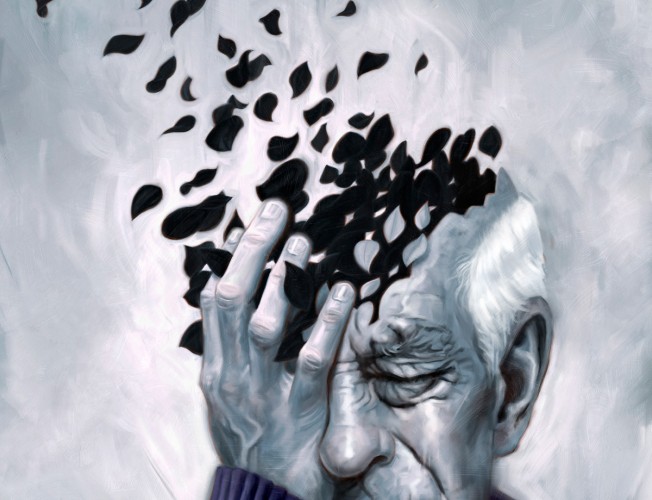 A small, struggling theatre company doing a rep season needs a game changer.  The AD, Frimaire, a lesbian, recruits an octogenarian from the local seniors home.  At one time he was a major star of the stage and screen.  He will take on the roles of Uncle Vanya, King Lear, Henry Higgins and Garry Lejeune (Noises Off), much to the chagrin of Ventose, hitherto leading man.  Old Vic and Ventose compete for the affections of the ingenue, Floreal, who resists them both, ultimately bringing suit against them both and the Company.  Ventose previous lover, Nivose, recently returned from mat leave is none too pleased.  Thermidor, seeking to rise in the ranks of the Company does what he can to manipulate events including professing love for Frimaire.

Victor, the old actor, is already on the outer circle of dementia when he arrives, and by the end he has lost his senses – he can only utter lines from roles he’s had in his life – a man of parts.

There are four scenes each trying to evoke a theatre genre – so our company does Comedy while they are trying to mount a drama, devolve into farce when they are putting on the tragedy of King Lear, moving with the drama of their lives overtaking them things become dramatic.  The ending, while the Company is producing Noises Off, they fall into a dark tragedy of their own.

Cast:
Victor - An aged and increasingly demented actor. Frimaire - The Company’s frazzled but determined artistic director, a lesbian. Ventose - The combustible and temperamental leading man displaced by Victor. Nivose - A leading lady and one time lover of Ventose’s just returned from maternity leave. Thermidor - A short, somewhat zany character much in love with Frimaire. Floreal - The beautiful, feminist ingenue, whose affections Vic and Ventose compete for despite her rejections.
Authors:
Vian Andrews
Script: